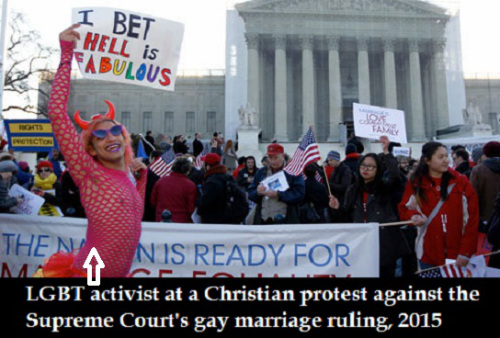 “Only a virtuous people are capable of freedom. As nations become more corrupt and vicious, they have more need of masters.” -Benjamin Franklin

The Left have won the culture war.

In March 2018, a national random (therefore, representative) sample of 1,000 adults was asked about the morality of 8 family-related behaviors. Large majorities of the public claimed that 6 of those behaviors are acceptable – either because they are “morally acceptable” or that they do not even qualify as moral issues, i.e., there is no right or wrong position related to the behavior.

The six behaviors deemed morally acceptable by many U.S. adults are:

More disturbing than the increase in approval of abortion and out-of-wedlock babies is the fact that increasing numbers of Americans don’t believe those are even moral issues. Instead, they regard them as “personal” behaviors that are neither right nor wrong, to be decided according to one’s “subjective” preferences:

While born again Christians are much more likely to embrace a more traditional, biblical moral perspective, a majority nevertheless deem 4 of the 8 behaviors to be acceptable:

Not surprisingly, political conservatives are massively different in their moral views from those who are politically liberal — a gap of 20% or more on half of the 8 items examined: