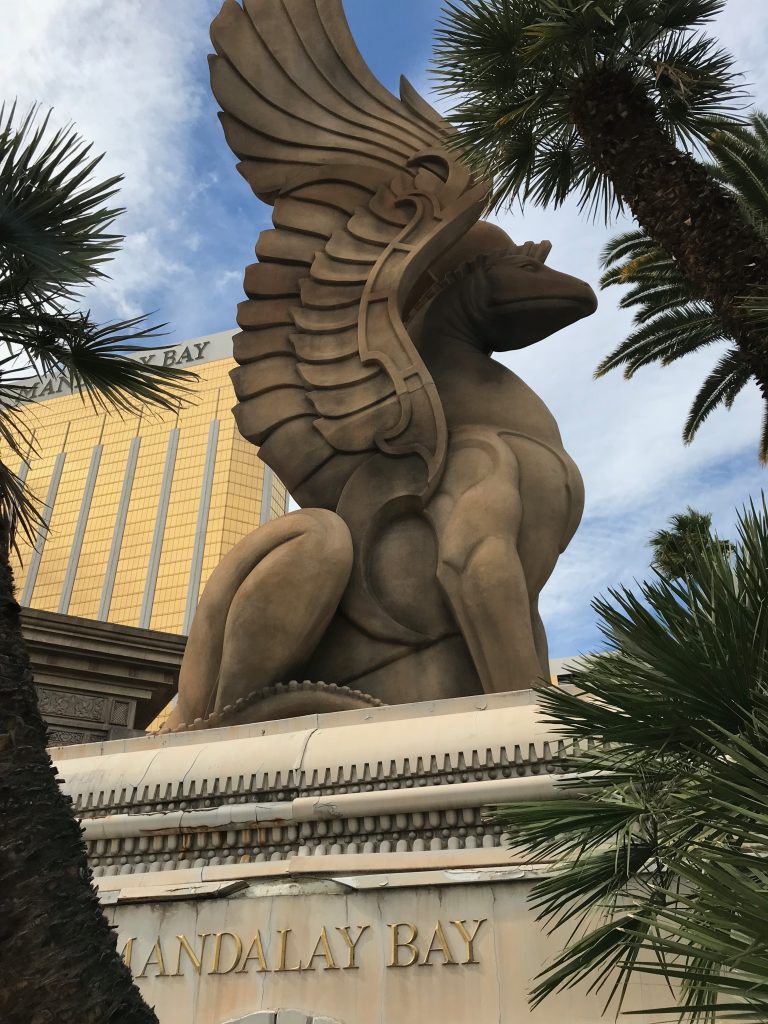 Bombshell: It appears that some of the details surrounding the 1 October police helicopter sniper mission may have been omitted and/or changed from police narratives on purpose to hide the truth about what really happened that night

(INTELLIHUB) — Las Vegas Metropolitan Police Officer/Helicopter Pilot Bryan Woolard and Henderson (Acting Tactical Flight) Officer J. Oberding were reportedly at the hanger facility on the night of 1 October and were operating LVMPD’s MD-500 helicopter under the call sign “Air 5” (#N911WY) when they received a call from a Lieutenant K. Delzer who ordered the two eager officers to respond to an active shooter incident at the “Route 91 venue,” according to an Officer’s Report (See page 81 and 82) filed with the department four days after the massacre.

However, Officer Woolard’s account appears to stray from fact when he states in the report that while “en route” they (both Officer Woolard and Officer Oberding) were able to somehow “determine” that shots were coming from an “elevated position on the east side of Mandalay Bay.”

None the less, based on the chopper’s approach, the pilot’s forward visibility from the cockpit, and actual flight records obtained by Intellihub, Wooward’s statement can not possibly be true.

Regardless, the bottom line is that Air 5 did not arrive within the vicinity of the Luxor until 10:25 p.m., as flight records indicate — that’s a full ten minutes after the shooting had stopped. This fact was made evident in an October 2017 report titled Flight records indicate LVMPD helicopter’s transponder went dark after picking up mercenaries armed with M-239 SAW-like machine guns on the night of the massacre.

But the real truth of the matter is, whichever way you slice it, Air 5 did not arrive at Mandalay Bay and start conducting a full sweep of the hotel’s strategic vantage points until 10:34 p.m. which the pilot seemed to have omitted from his report altogether along with other corroborating timeline details. And if that’s not enough, in yet another contradiction of reality, Officer Woolard claims Air 5 flew directly to Mandalay Bay on its approach to the scene which actually never happened. As a matter of fact, radar records from the night of the shooting clearly indicate that Air 5 actually headed directly to the Luxor’s north and east sides after leaving the hanger where the chopper proceeded to search around for ten full minutes before the chopper began to conducted the reported search of the MGM-owned property.

When Air 5 arrived at Mandalay May to conduct a search for potential active shooter threats, Officer Woolard quickly identified the “Foundation Room balcony” as being a rather solid vantage point for a shooter and even the “upper” and “lower roof.”

Additionally, the Officer’s Report indicates that police on the night of the massacre suspected shooters may have retreated or fell back to McCarran International Airport after police had received reports of “multiple subjects” on runway 19 which prompted Air 5 to head that way in an attempt to size up the situation. However, upon Air 5’s arrival, the two officers quickly discovered that there were no shooters on the runway and that people had merely ran onto the airfield out of fear after escaping the venue.

Skipping forward, after the situation at McCarran Airport was found to be a non-threat, Pilot Woolard and his Tactical Flight Officer decided to return to Mandalay Bay where they reportedly made a few close passes of “the east side of the north tower” where the two broken windows were located. During their two brief passes, the officers were not able to see into the holes due to glare but were able to notice a dark room that had no lights on the inside of it and dark curtains which “were blocking a good amount of the opening.”

Around 10:40 p.m., Officer Woolard received a call from LVMPD Lieutenant K. Delzer who ordered Air 5 to land at the Harley Davidson parking lot where a temporary landing zone was being established so that two company snipers could be transferred into the aircraft in a valiant effort to engage and stop any threats related to the shooting, as Intellihub outlined in the piece titled Two helicopter snipers were deployed on the night of the 1 October massacre, police records show.

Once on the ground, Officer Oberding was tasked with exiting the aircraft to run load calculations to see what the chopper could handle as two snipers and their gear were about to be loaded aboard which could really test the aircraft’s load capacity making for a dangerous flight. Once the load calculations were complete and the mission was green-lighted the two snipers was loaded aboard Air 5. After departing from the makeshift LZ with the two snipers aboard, Air 5 returned to the rooms which had broken windows and made several more passes but still, nothing could be seen because the lights were off (or so the story goes).

“We immediately diverted to the New York New York and began looking for any signs of a shooter,” the pilot explained.

The chopper then reportedly made one more pass by the broken windows at Mandalay Bay before it was decided that the two snipers were to be dropped off on a giant man-made berm just east of Las Vegas Blvd. After the two snipers disembarked the aircraft, Air 5 landed back over at the temporary LZ for their redeployment on foot.