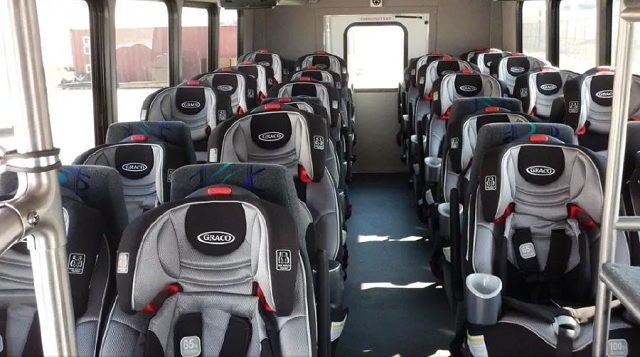 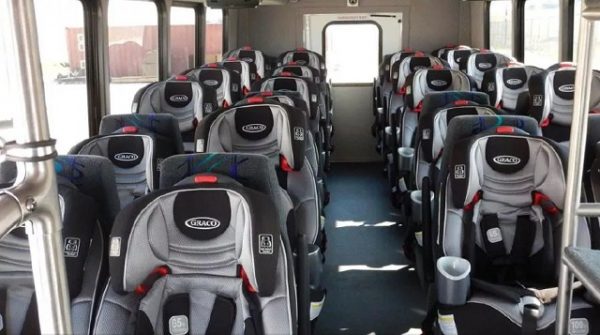 The “prison bus for babies” news hacks like Jorge Ramos said was reflective of “Trump’s America” was actually created under the Obama administration and the viral photo being shared is two years old.

From the Weekly Standard:

Over the weekend, reports that a U.S. Immigration and Customs Enforcement (ICE) detention facility in Texas “has a prison bus just for babies” popped up on the social-media site. America, this cannot be who we are. https://t.co/RaINBHGh0Y

Oh man…what the hell is wrong with our country? In case you’re wondering what this is, it’s an #ICE prison bus FOR BABIES. This is #trump ‘s America, a land of belligerence and cruelty and unspeakable heartlessness. We need to take our country back from the Republican mons… pic.twitter.com/zI1FQeX9j4

What’s the truth? Is this a “prison bus FOR BABIES”?

No. The image in question comes from a 2016 report by the GEO Group, a contractor with ICE, covering two new buses specifically made to take children detained at the Karnes County Residential Center on field trips “to a variety of places, such as the San Antonio Zoo, seeing a movie at the local theater, going to the park, etc.”

“Each seat has a convertible child safety seat and is equipped with a DVD system,” according to the report, “with four drop down screens to provide entertainment to the children with onboard movies during transport missions.” The two buses mentioned in the article are not equipped with bars/screens on the window or with steel cages, but are issued with camera systems.

While some fact-checkers disagree, TWS Fact Check maintains that calling these vehicles “prison buses for babies” is inaccurate because they are designed for field trips for kids ages 4 to 17. (Or at least, is similar to suggesting that any form of daycare is tantamount to prison.) Stating that these buses are a part of “Trump’s America” also misleads readers, as the buses came into use during Obama’s tenure.

You can see in GEO Group’s brochure revealing the bus in 2016 this was actually a liberal initiative. While Americans are treated like dirt in Mexico’s prisons, the children of illegal immigrants detained in America are taken on field trips in specially built entertainment buses — but we’re the bad guys!