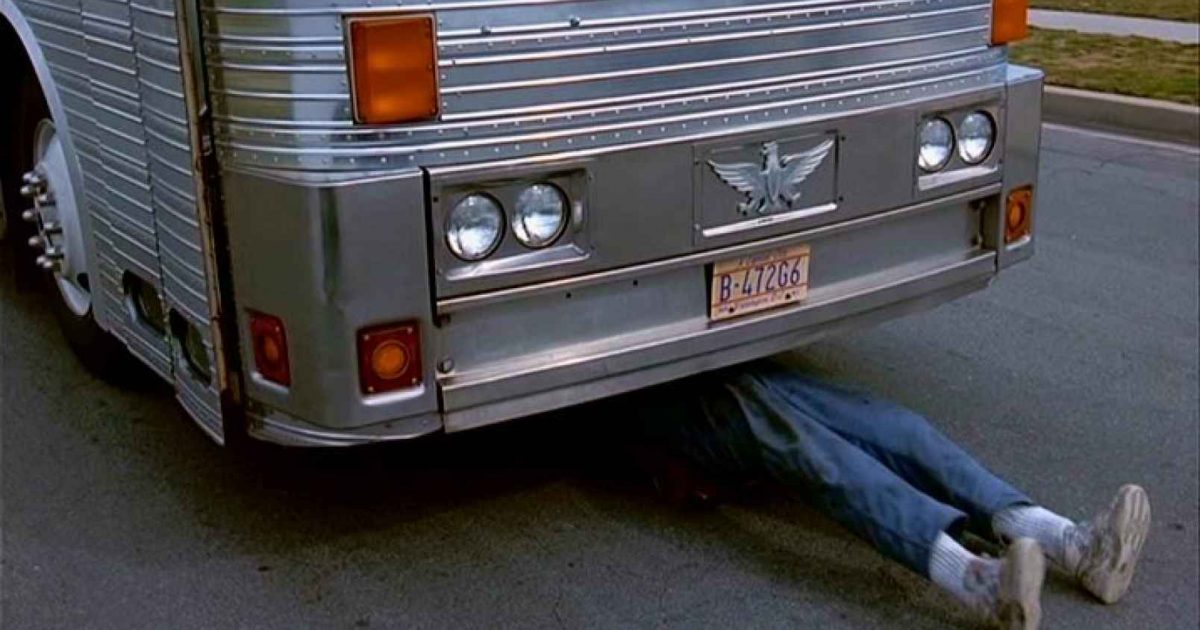 Does the media help cause school shootings? Short answer, yes.

Some 200 years later, German television debuted “Death of a Student”, a six-part series about Claus Wagner, a high school student who commits suicide by jumping under a train. Each episode began with Claus jumping under the train. The series was supposed to teach teenagers that suicide was wrong, but it had the opposite effect.

The real message of “Death of a Student” was the same message as that of Werther Fever, if you kill yourself, lots of people will pay attention to you, and the number of teenage boys killing themselves by jumping under a train increased 175%. Having failed to prevent enough suicides, the show aired a second time. This time fewer people were watching and the suicide rate for teenage boys only went up 115%.

A few years later in neighboring Vienna, suicides went up when they were featured on the front page and fell 75% when they were pushed to the back page, run sans photos and without mention of the word, “Suicide.”

Here’s a recent New York Times piece admitting as much.

The role of the media in turning school gunmen into household names and perpetuating “the infamous legacy they desire” can be shown to have inspired additional attacks, researchers at Western New Mexico University reported recently. There have been growing calls for withholding the names and biographies of school gunmen from newspaper and television coverage. The New York Times regularly identifies and profiles the perpetrators, though in order to focus attention on the issue of school shootings and not on the gunmen themselves, this article does not name any of them.

The article may not, but the paper certainly does. While the New York Times runs this, it also runs this, “‘You Will All Know Who I Am,’ Parkland Gunman Said in Video.”

And this is exactly the Columbine school shooter celebrity culture it claims to bemoan, even as it promotes it, because you can’t get to gun control without some school shootings.