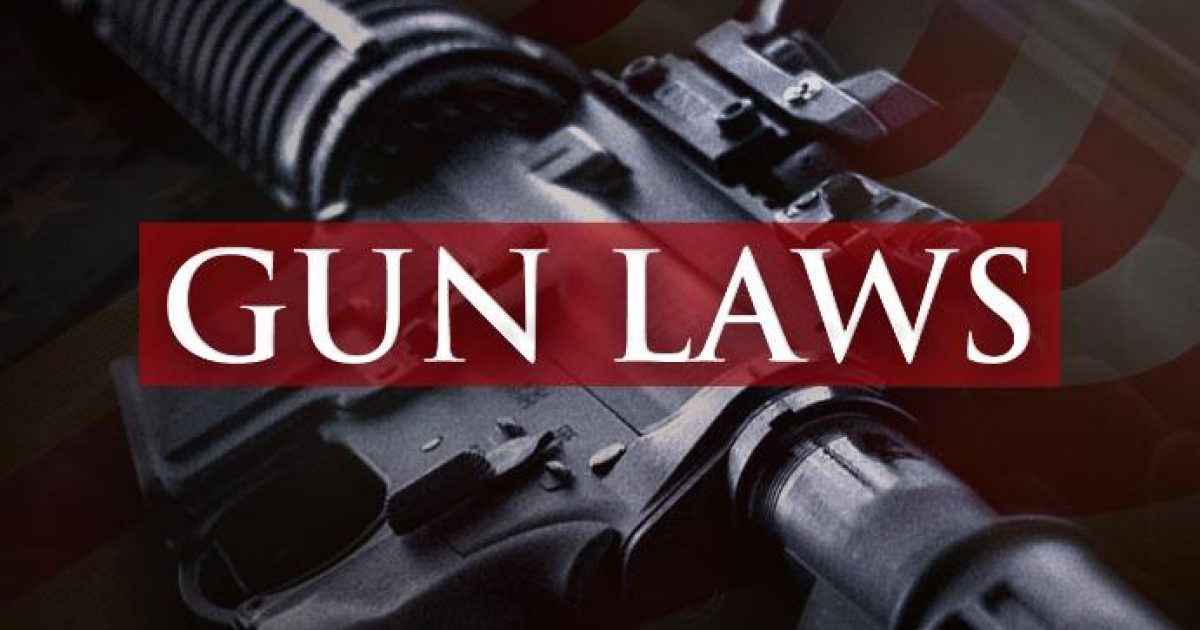 Representatives of the State of Illinois continue to advance unconstitutional legislation to infringe on the rights of the law-abiding citizens when it comes to gun confiscation.  The latest news is that three bills have been approved that attack the God-given right to keep and bear arms.

One of the bills comes from the House and contains a 72-hour waiting period for the purchase of any gun while the other two come from the Senate and impose stricter gun dealer licensing and an extreme risk protection order measure.

The waiting period expansion, SB 3256, now returns to the Senate after a 72-44 vote House approval while HB 2354, which would establish a so-called “red flag law” to seize guns from those considered at risk, cleared the Senate 43-11 on its final hurdle to the Governor’s desk. However, it is the gun dealer certification program, SB 337, which drew proved the biggest lift for lawmakers — passing the Senate 35-20 — and could be headed to a repeat veto from Rauner.

“This bill took into consideration the governor’s concerns about red tape,” said sponsor of the measure, state Sen. Don Harmon, D-Oak Park. “Seeing the bipartisan support it received in both the House and the Senate, I look forward to the governor honoring his commitment to public safety and signing it into law.”

Harmon’s proposal, a reboot of a more onerous licensing scheme rejected by Rauner in March, was rushed through the House earlier this week where it picked up a firearm registration rider that drew comparisons by Republican lawmakers to gun confiscations under fictional Soviet occupation. The Governor, headed to the polls in five months for an attempt at a second term, has signaled his displeasure over the latest attempt by Assembly Democrats to install what he termed a “duplicative” list of state regulation on already-federally licensed gun dealers, but has not come out and directly promised a veto on Harmon’s resurrected bill.

Speaking of resurrection, Rauner earlier this month returned a proposed 72-hour waiting period expansion for “assault weapons” to lawmakers with a host of amendments that included making the Land of Lincoln a death penalty state once again. In the amendatory veto, he argued that the waiting period should be across the board rather than selective for particular types of firearms. This could mean he would be open to signing SB 3256, should the Senate sign off on it. In his veto, Rauner also advocated for an extreme risk protection order process similar to the one headed to his desk in HB 2354.

The claim of “safety” in promoting these unlawful bills is a deceptive and malicious practice across the board.  From local to state to federal, these people act as though they are God and can stop all crime.

A waiting period is absolute nonsense.  If someone has murder in their heart and are intent on carrying it out, they’ll find another way to obtain a gun or other weapon to carry out the crime.  So, this law does nothing except to infringe on the rights of law-abiding citizens to obtain a firearm in a timely manner.

What happens when bureaucrats do stupid things like impose waiting periods?  Law abiding citizens remain targets for criminals.  They do nothing to secure public safety, but oddly enough, they risk individual safety by sacrificing individual liberty.

Numerous stories abound where people waiting for permits or waiting to obtain their guns were injured or murdered.  And why?  Was it because they were a threat to society?  Were they going to engage in criminal behavior.  No, they simply wanted to exercise their rights, but instead were made victims of criminals by the state that said their measures were not only lawful, but for the individual’s safety.

As you can see, the dealer nonsense is just that, more nonsense.  This tyrannical push against the Second Amendment needs to be stopped at all levels of government.  The threat is not law-abiding gun owners.  The threat is criminals, and violent criminals who use guns or other weapons should not even have to be worried about since if we brought justice upon them, they wouldn’t be alive.

The governor should uphold his oath and veto each of the bills, but we all know he’s going to go along with them.

Each of these laws ultimately are not gun control, but gun confiscation as those who would seek to violate these laws would not only face prison unjustly but also be relieved of any guns they possess.