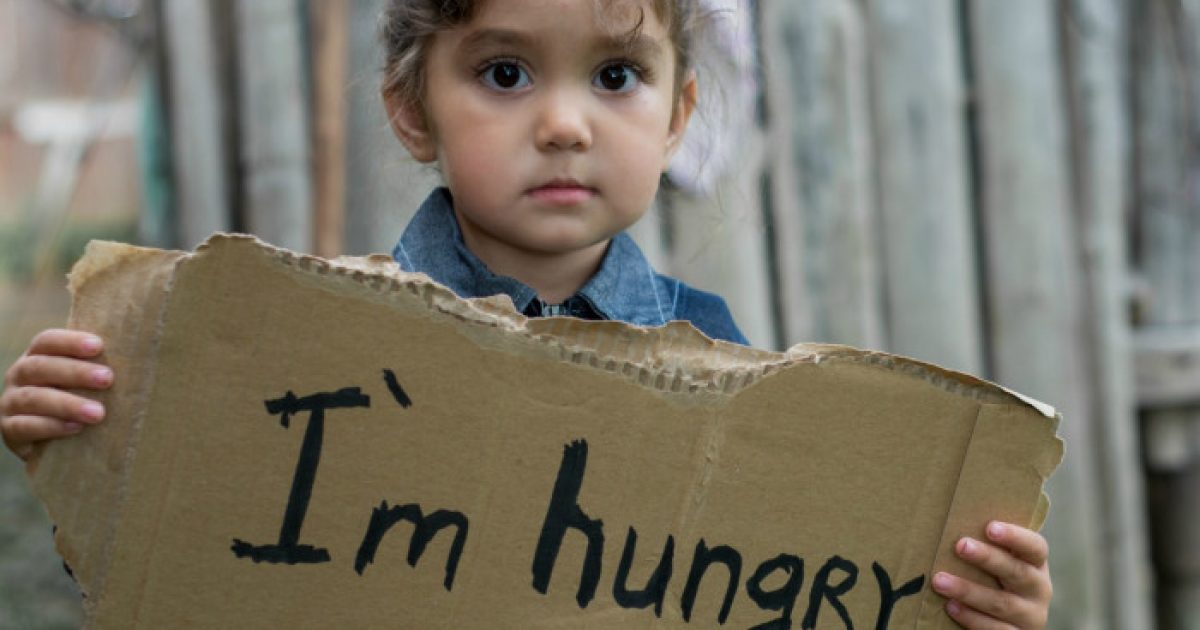 How many hungry children could you feed for the cost of one stealth bomber?

Okay. How many hungry children could you feed for the cost of the Mueller investigation. Turns out to be a whole lot.

The special counsel investigation into Russian interference in the 2016 presidential election has cost nearly $17 million dollars so far, according to a new report from the Justice Department.

Correction, it’s not an investigation of Russia, but of Trump.

When Mueller busts down the door of the Russian embassy or starts hanging around Moscow, I’ll take the Russian part seriously. Or maybe revisits Uranium One.

Earlier this month, President Trump tweeted the probe was a “soon to be $20,000,000 Witch Hunt, composed of 13 Angry and Heavily Conflicted Democrats and two people who have worked for Obama for 8 years, STOP!”

$20 million here we come. And that’s without a single indictment based on the actual central justification of this investigation.

But how many hungry children could you feed for the cost of feeding Team Coup?

In April 2008, USDA released its School Lunch and Breakfast Cost Study-II, which examined the cost of producing a school meal during school year 2005-06. The study found that, on average, the full cost to produce a reimbursable school lunch was $2.91, exceeding the free lunch subsidy, then $2.495.