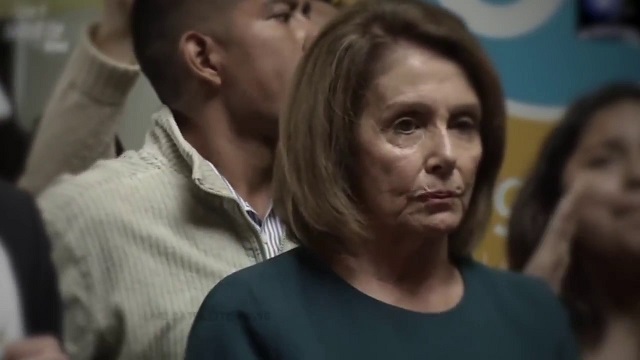 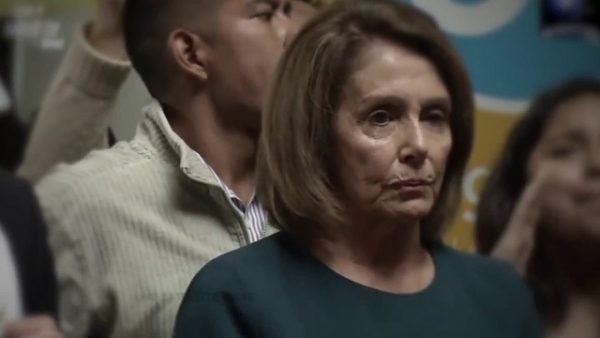 From The Seattle Times:

Costco’s hourly employees are the latest U.S. retail workers to get a boost from the Trump tax cuts.

On June 11, Costco will increase the starting wage for its U.S. employees by $1 to as much as $14.50 an hour, while other hourly wage rates will increase 25 to 50 cents an hour.

The raise, to be paid for with part of Costco’s savings from U.S. federal corporate tax cuts that took effect this year, will go to upwards of 130,000 U.S. employees, costing the company about $110 million to $120 million a year before taxes, Costco chief financial officer Richard Galanti said during the company’s fiscal third quarter earnings report Thursday.

[…]The wage increases will help Costco keep to its strategy of offering employees total compensation that executive say leads the retail industry. Costco competitors including Target and Walmart announced wage increases and bonuses for their employees tied to the tax cuts earlier this year.

Galanti said that many companies, not just retailers, have “a desire to use some of this (tax windfall) to help employees, to share that wealth if you will, to drive their business.”

The Republicans only want to help our economy so they can get reelected! Truly shameful!

This is Armageddon, people!