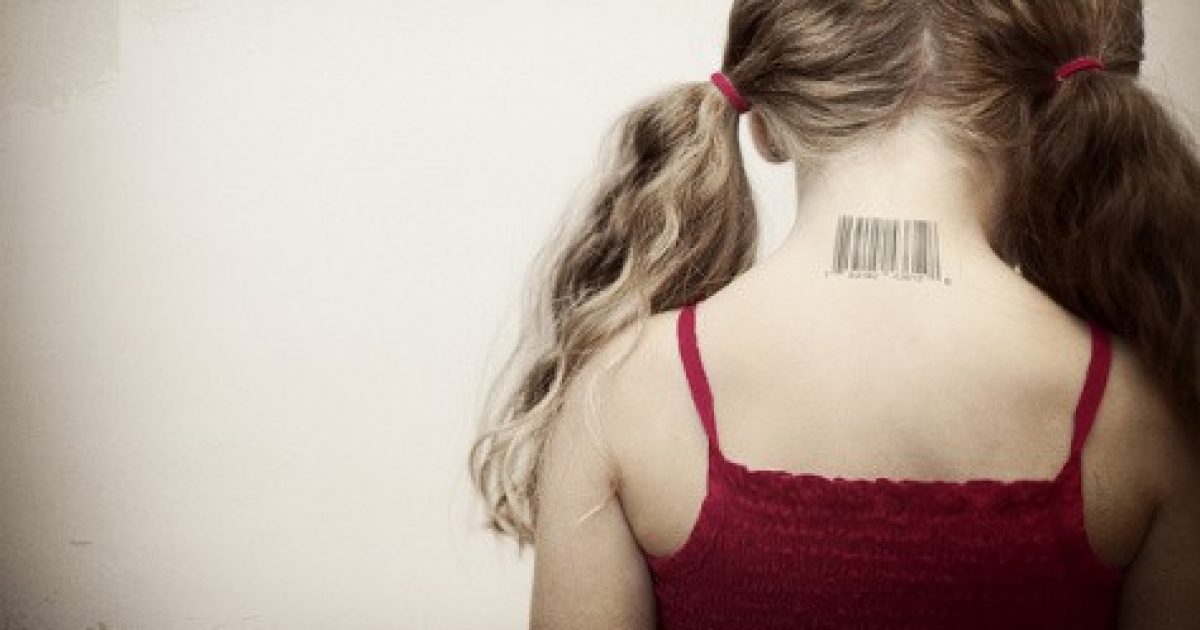 Veterans have discovered what they are claiming to be a child sex den on the land of a contractor of the Clinton Global Initiative and Clinton Foundation Donor.

The land is owned by Cemex, a Mexico-based building materials company which had been contracted by the Clinton Global Initiative and a Clinton Foundation donor.

Video was captured by KGUN in a special report.

There are shocking reports and footage now coming out of the Tucson, Arizona area where a homeless Veterans advocacy group, Veterans on Patrol (VOP), has stumbled upon what they’re calling a child-trafficking camp hidden inside the Arizona woods.

One of the volunteers for the group, Dani Ward, says that there is no doubt that what the Veterans on Patrol organization located in a child-trafficking camp, even pointing out the various strollers, children’s clothing, and toys that were left behind in a nearby campsite close to the Santa Cruz River.

Local media at NBC affiliate KVOA Channel 4 has alleged that these camps are potential abandonedhomeless camps, but the Veterans on Patrol group assures the media that they’ve indeed uncovered what seems to be an epicenter of child-trafficking, possibly along a route which is used to camp during the transport of these children.

In an interview with KVOA, Dani Ward speaks of restraint straps that the group found tied to nearby trees that they believe were used to prevent the children from escaping their clutches.

While this certainly could have been a homeless camp, some of the things that Ward points out warrant further investigation.

InfoWars provides more information on Cemex and the land.

“Bronfman E.L. Rothschild L.P. boosted its stake in Cemex by 3.1% during the first quarter,” American Banking & Market News reported in May.

“Bronfman E.L. Rothschild L.P. now owns 11,014 shares of the construction company’s stock worth $100,000 after buying an additional 333 shares during the period.”

Interestingly, Tucson’s mayor is Jonathon Rothschild, but it is unclear if he’s related to the dynastic banking family.

Furthermore, Sgt. Pete Dugan with Tucson Police Department believes the camp is nothing more than that, a camp for the homeless.

However, VOP insists it is a sex trafficking site and they are holding on to evidence in an attempt to not turn it over to local police they believe might engage in a coverup on the matter.

“Anybody that walks through that site will clearly know that’s sex trafficking,” Veterans On Patrol spokeswoman Addie Rivera said. “That’s children and women being abused. They have not been out here to collect any evidence and we have them in our possession.”