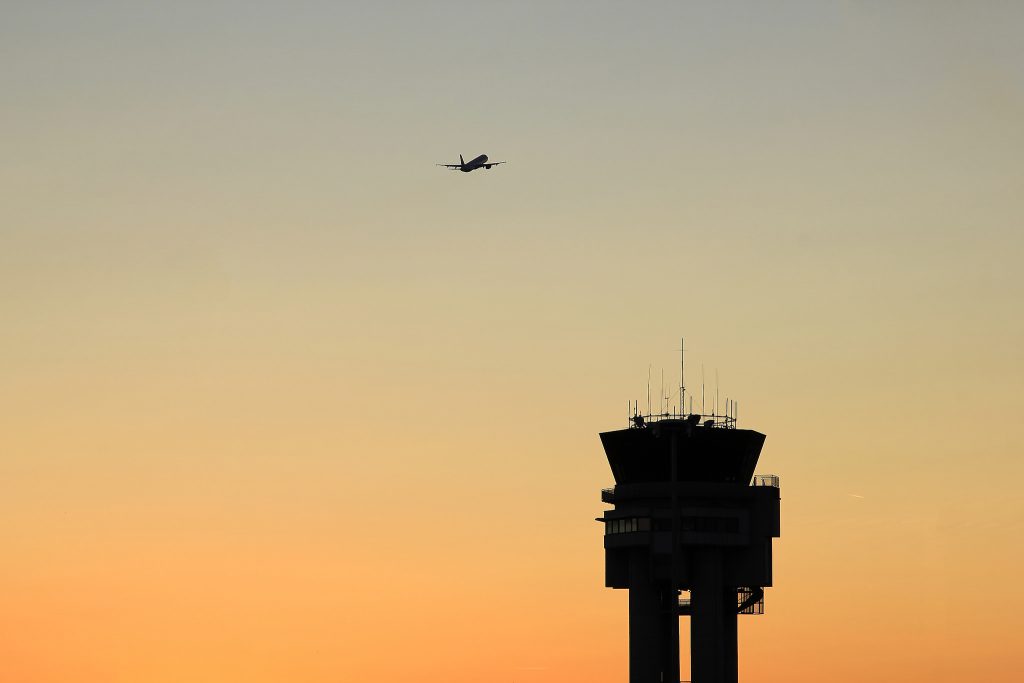 (INTELLIHUB) — It takes a little over fourteen-thousand licensed Federal Aviation Administration(FAA) air traffic controllers to oversee more than 15 million flights yearly that operate within the confines of United States designated airspace to keep millions of pilots, their crew, and passengers safe at all times, and you are not going to believe how the latest air traffic controller applicant testing and scoring system works.

“We asked the FAA’s top spokesman why applicants for an air traffic control job would get more points for playing high school sports than for flying planes or knowing a lot about air traffic control — his response — quote — ‘I’m trying to find that out as well,’” Tucker said.

Attorney Michael Pearson appeared on the broadcast in which he explained how the “biographical assessment” was actually made to “screen out” applicants with experience.

“The test was basically made to screen out people with aviation experience,” he said. “A group within the FAA, including resources function within the FAA, including the National Black Coalition of Federal Aviation Administration Employees, determined that the workforce was too white — they had a concerted effort through the Obama Administration to change that and quite frankly they are sacrificing and have sacrificed safety at the altar of political correctness.”

The attorney also made clear that the Obama Administration did all of this “in violation of Federal law” and said that the union is blocking any changes in policy.

“This is social engineering at it’s finest,” the lawyer maintained.

The FAA has failed to issue a statement.