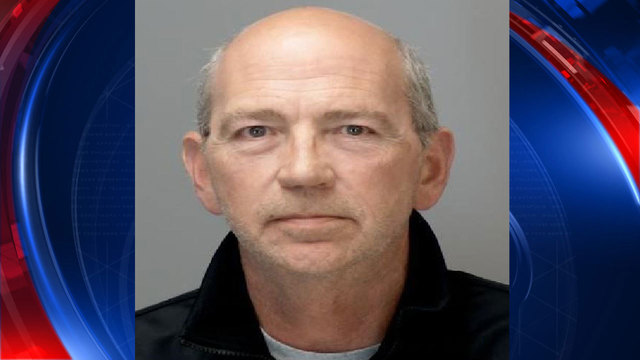 An investigation by the Ingham County Sheriff’s Office uncovered evidence on the phone of Joseph Hattey, 51, showing his rape of a basset hound.

On June 4, 2018, Michigan Attorney General Bill Schuette charged Hattey of Holt, Michigan, with two counts of committing a crime against nature (bestiality) and of sodomy — for penetrating a dog with both his hand and penis. The charge is a 15-year felony.

Hattey pleaded not guilty and was given a $5,000 personal recognizance bond. His next court appearance will be in front of Judge Boyd on June 14th, 2018 at 8:30 a.m.

The basset hound named Flash has been removed from harm and adopted out to a new home.

Hattey is a “health physicist” at Michigan State University (MSU), East Lansing, since January 2016. His LinkedIn page says he:

“Michigan State University was informed by the MSU Police Department on April 17 of a criminal investigation against Joseph Hattey, a health physicist with the Environmental Health and Safety Unit (note this position does not work with students, patients or animals). Hattey was immediately put on administrative suspension, pending the investigation. The university has been and will continue to cooperate with law enforcement officials on this matter. MSUPD is providing digital forensic support in the investigation.”

Although Hattey, in his current job as a health physicist, “does not work with students, patients or animals,” it must be noted that for 12 years from 2002 to 2014, Hattey had been employed as a laboratory technologist at MSU’s Diagnostic Center for Population and Animal Health. One dreads to think how many dogs and other animals he might have raped in those years.

In a since-deleted description of his “Volunteer Experience & Causes” on LinkedIn, Hattey listed “children” as among the causes he cares about, which leads one to wonder if he’s also a pedophile: