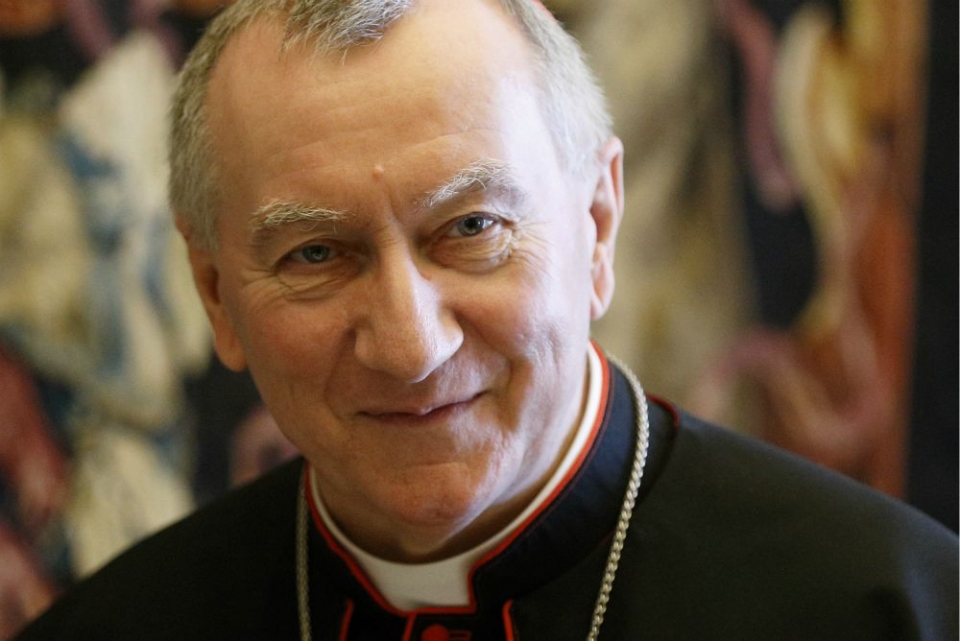 The secretive and elitist Bilderberg group are meeting (June 7-10) as we speak at the NH Lingotto hotel in Turin, Italy.

The Bilderberg group is neither an organization nor a lobby: Its only activity is its annual conference, described on its official website as:

Since its inaugural meeting in 1954, Bilderberg has been an annual forum for informal discussions, designed to foster dialogue between Europe and North America. Every year, between 120-150 political leaders and experts from industry, finance, academia and the media are invited to take part in the meeting. About two thirds of the participants come from Europe and the rest from North America; one third from politics and government and the rest from other fields. The meeting is a forum for informal discussions about megatrends and major issues facing the world. The meetings are held under the Chatham House Rule, which states that participants are free to use the information received, but neither the identity nor the affiliation of the speaker(s) nor of any other participant may be revealed. Thanks to the private nature of the meeting, the participants are not bound by the conventions of their office or by pre-agreed positions. As such, they can take time to listen, reflect and gather insights. There is no detailed agenda, no resolutions are proposed, no votes are taken, and no policy statements are issued.

Note that “religion” is not among the groups represented at the annual Bilderberg meetings.

So it is most curious that the attendants at this year’s Bilderberg conference include the Secretary of State of the Vatican, Cardinal Pietro Parolin — as indicated in the meeting’s list of participants. The Vatican is the papal government of the Catholic Church.

No other religious group was invited — no Protestant or Muslim or Buddhist or . . . . Nor, to my knowledge, has an official of a religious group ever been a participant at Bilderberg meetings.

Norvos Ordo Watch points out that as the Vatican Secretary of State, Cardinal Pietro Parolin is Pope Francis’ right-hand man, second only to Francis in terms of importance and influence in the Vatican.

This is the first time, as far as we know, that an official of the Catholic Church has been invited to participate in a Bilderberg meeting. In a post covering this news story, Leo Zagami writes that “some say [Parolin] will deliver a secret message written by Pope Francis to his minions”.