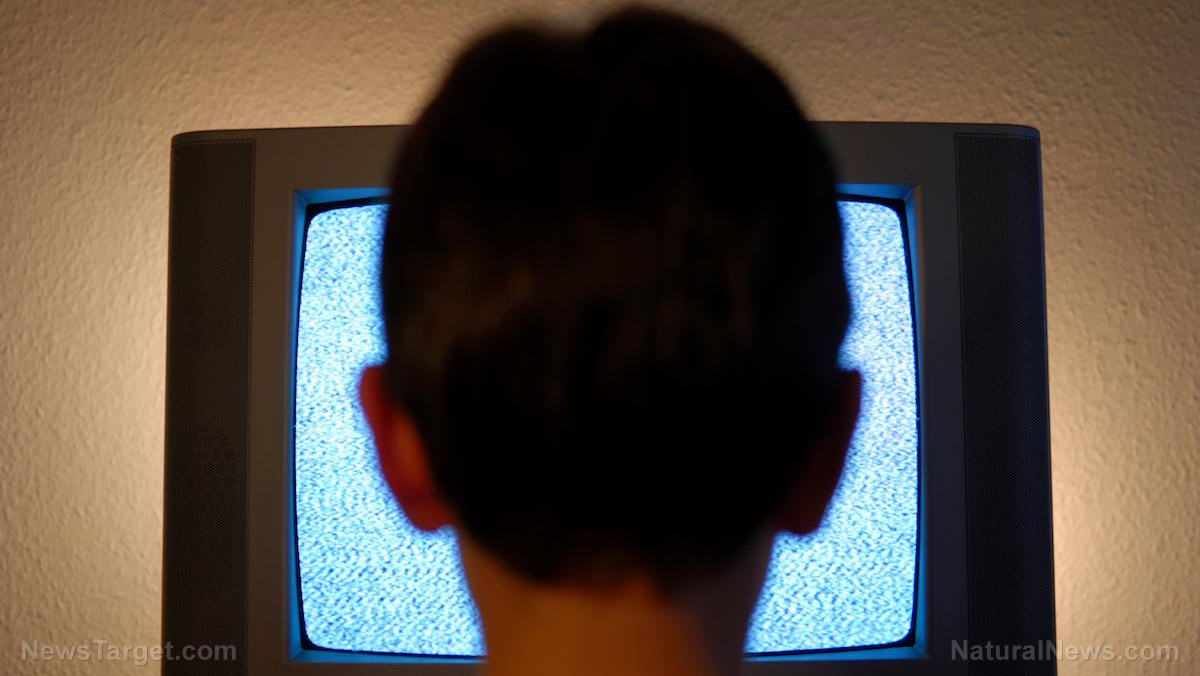 (Natural News) Speaking before an audience during an event held by the Council on Foreign Relations, Richard Stengel, a former high-level U.S. government official, head of the office for Public Diplomacy and Public Affairs at the State Department from 2013 to 2016, and regular commentator on the fake news network MSNBC, argued that governments have a responsibility to direct propaganda at their domestic populations and ultimately control the political narrative.

“Basically, every country creates their own narrative story and, you know, my old job at the State Department was what people used to joke as the ‘chief propagandist’ job,” Stengel explained during the CFR event. “We haven’t talked about propaganda… I’m not against propaganda. Every country does it, and they have to do it to their own population, and I don’t necessarily think it’s that awful.”

America is different, and that’s the point

What Stengel doesn’t seem to understand is that just because “every other country” spreads propaganda to its population and tries to control the overarching narrative, that doesn’t mean that the United States has to follow in their footsteps. We should not be looking to other parts of the world for inspiration, nor should we be trying to model our society after the principles and practices of foreign countries.

When America was founded, it was more of an experiment than anything else – an experiment that had never been done before to determine whether or not individuals are capable of self-governance. It was this uniqueness that made America so special then and continues to make America special today. The fact that we don’t embrace the spread of propaganda and a controlled narrative like other countries do is something that we should celebrate, not be ashamed of.

Still, though, there are plenty of politicians, media pundits, companies and organizations out there that would agree with Richard Stengel one hundred percent. Particularly on the Internet and social media, attempts to control the narrative seem to be becoming much more prevalent, and what’s worse is that, in many cases, trying to fight back with the truth is futile.

In recent years, social media giants like Facebook have launched initiative after initiative meant to combat what they consider to be “fake news” on their platforms. While this may seem like a noble cause, the truth is that this war on fake news is really just a way of censoring content that doesn’t align with the liberal agenda and ultimately controlling the political narrative. (Related: Facebook censors Natural News from users that want it, but won’t allow you to block Mark Zuckerberg’s feed.)

In May of 2016, Breitbart News reported on a leak of internal guidelines that was obtained and published by The Guardian, which revealed that, contrary to what Facebook’s Trending News manager Tom Stocky said just days prior, Facebook does in fact “artificially inject” items into the trending news section. “The document shows that Facebook’s team behaves like a typical Old Media outlet, with editors selecting and approving stories at virtually every stage of the process,” Breitbart News writes, adding that Facebook “keeps a list of 1,000 ‘trusted’ outlets that it uses in its Trending News feature.” (Related: Facebook blocked all Natural News article posts to 2.2 million fans after the site posted a White House petition citing immunization dangers.)

Given that Facebook has been caught numerous times in the past being biased against conservatives like Diamond and Silk, one can only imagine how many right-of-center news sources are censored by Mark Zuckerberg and his team on a regular basis. They, like so many other leftists and government officials in this country, are out to control the narrative and expose the population to propaganda. Contrary to what Richard Stengel says, this is not a good thing, and it must be rejected at every level.