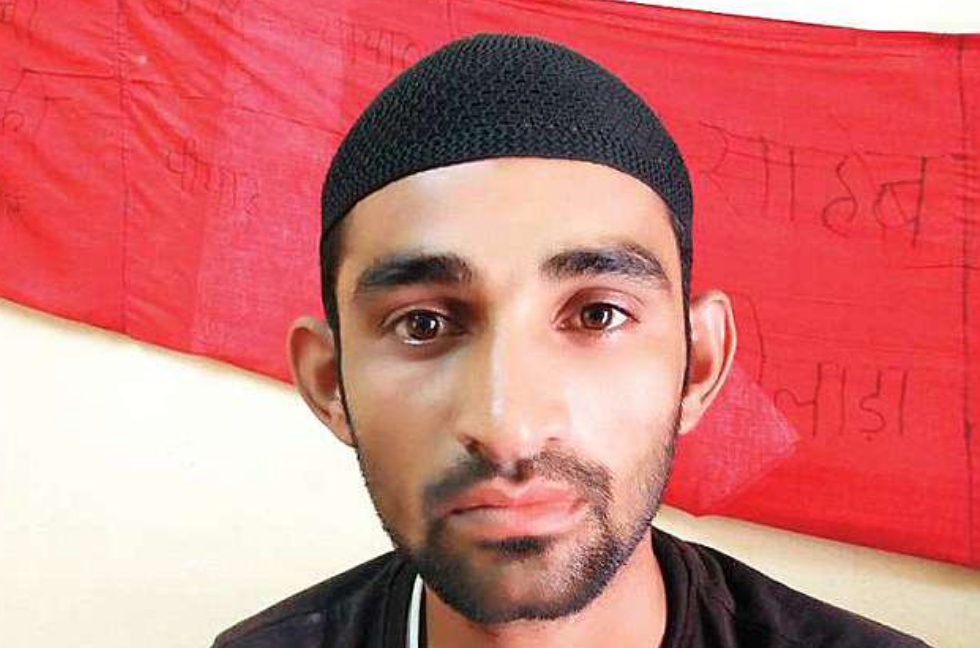 Ramadan is the month for Muslims to increase their devotion to Allah. More of the goodness and righteousness of Ramadan.

A father has admitted cutting his four-year-old daughter’s throat as a sacrificial offering to God during Ramadan, Indian media have reported.

Nawab Ali Qureshi, 26, is said to have murdered young Rizwana on Friday after reciting verses from the Koran.

Nawab Ali Qureshi, 26, is said to have murdered young Rizwana on Friday after reciting verses from the Koran

But Qureshi, who runs a meat shop, allegedly admitted slaying Rizwana after his wife filed a murder report, the Times of India reported.

Police said the father told them he had taken his da

According to the Indian Express, he added: ‘I am a devout Muslim and love my daughter more than my life.

‘For several days she was at her grandmother’s place and returned on Thursday. I took her to the marketplace and bought sweetmeats and fruits.

Police said the man’s wife, Shabana, found her daughter’s lifeless body at about 3am after the killing. Pictured: A stock image showing a Koran, the foundational text of Islam, from which the man reportedly read before killing his daughter

‘In the night I took her to the courtyard downstairs, recited a kalima, killed her, and then went back to sleep upstairs.’

He also reportedly said: ‘I had to offer my most prized possession to Allah.’

Qureshi said the devil had entered him, police explained.

Police said the man’s wife, Shabana, found her daughter’s lifeless body at about 3am after the killing.