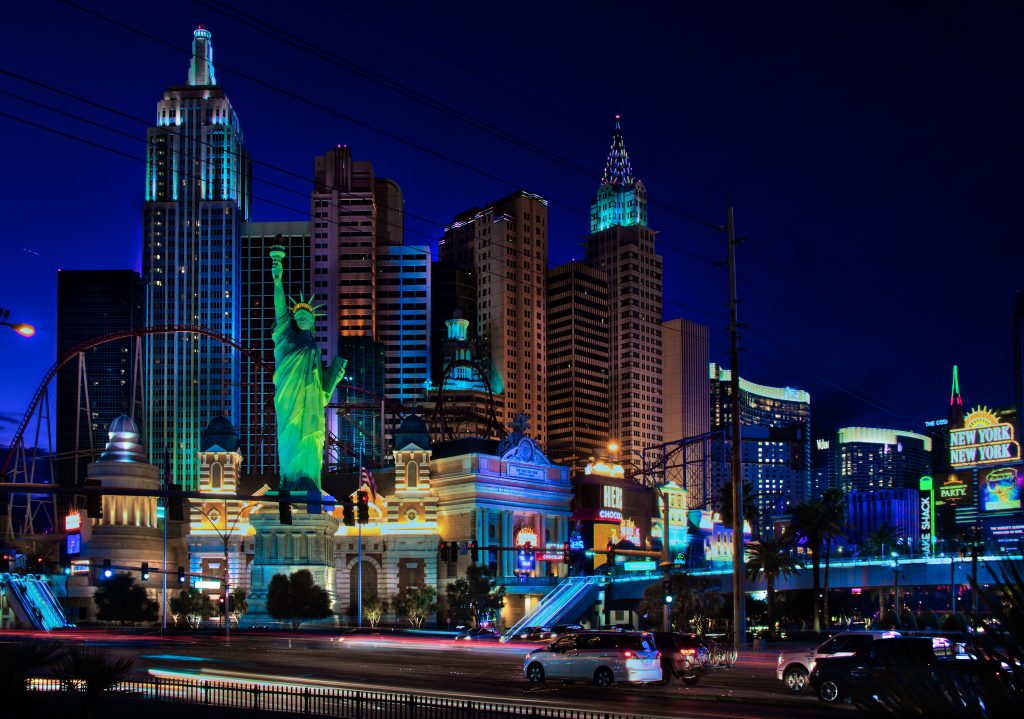 According to newly released police audio obtained by Intellihub, a woman called 911 at 11:10 p.m. on the night of the massacre to report that she and others were stuck inside the New York New York and did not know if it was safe to leave after seeing at least two bodies on the ground in the theater.

“We saw bodies on the floor of the Zumanity theater,” she told the operator.

Moreover, the woman’s account dovetails with Information Intellihub reported last Octoberin a timeline analysis which shows that there was defiantly more than one shooter involved in the operation that night.

This proves without a shadow of a doubt that there was more going on that night then officials would like the general public to believe.

Stay glued to Intellihub.com for many more breaking reports, like this one, on the Las Vegas shooting.