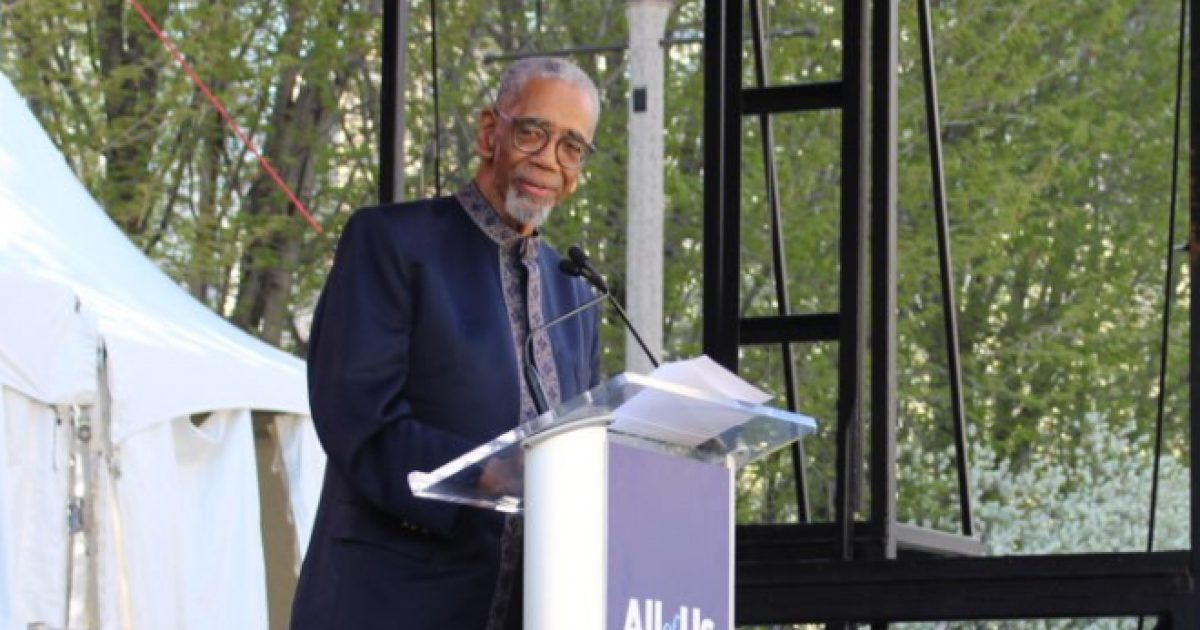 Here’s just another way that Communist Democrats are attempting to regulate and restrict your God-given right to keep and bear arms.  A bill introduced last week in the House by Representative Bobby Rush as H.R. 6024 and in the Senate as S.3002 by Senator Tammy Duckworth would require all gun owners to be licensed by the federal government and all gun sales tracked.

The bill is named after Blair Holt, a Chicago Julian High School honor student who was gunned down protecting his friend when a gunman opened fire while they were riding home from school on a crowded public transit bus.

“Americans are demanding that Congress take real action to prevent gun violence and we must address this issue head on and do our part to prevent the senseless mass killings and shooting deaths in cities across this nation,” said Rush.  “I am grateful that Senator Duckworth has joined in this tireless effort to provide commonsense solutions to the epidemic of gun violence plaguing America.  We cannot continue to stand by and abdicate our responsibilities to the very communities that depend on us.”

“People are dying and Congress has not only the power, but also the duty to act by passing common-sense solutions like this one that would help prevent firearms from falling into the wrong hands,” Duckworth said.  “We owe it to the countless and growing number of firearm violence victims to take action.  I don’t want my daughters to have to grow up in a country that won’t protect them from firearm violence, which is why I’m proud to join Congressman Rush in this effort and we will keep pushing until all of America’s children are safe.”

Actually, that’s not true.  Congress has been given zero, zip, nada power to pass any sort of arms regulations that infringe on the rights of the people, and that includes demanding we have licenses to own a gun.

Besides, we’ve already seen their “common-sense solutions,” haven’t we?  We’ve seen them make America’s children victims in their schools from mass shooters by declaring the school to be soft targets for shooters, ie. gun free zones.

Rush says that the unlawful bill is modeled in part after the Illinois Firearm Owners Identification Card (FOID) statute.

According to Rush, it would:

The bill would do nothing of the sort.  It will not protect the public from injury or death from unrecorded sales or transfers of firearms because those wishing to engage in that activity will continue to do so and the feds won’t be the wiser.

Second, it will not ensure owners are “knowledgeable in the safe use, handling, and storage of those firearms” any more than they are now.  There’s just no way he can make that claim honestly.

Third, it will not restrict guns to criminals, children or anyone else any more than the non-sensical usurpations of the Constitution have done in our history.  That’s just a lie.

It will, however, hamper the rights of law-abiding citizens to acquire a gun and add more costs and more bureaucracy when our own government has a long line of appeals for wrongfully denying Americans the ability to purchase a gun.

Yeah, and universal background checks won’t do that trick either.  Like I said, it will add more layers of infringements on the rights of the people and won’t do anything to stop criminals from obtaining guns.

“We must use all available resources to immediately tackle this gun violence epidemic and this legislation aims to do just that,” Rush said.  “The cost of gun violence is too high, with human life and suffering that is immeasurable — that is more than enough reason for us to enact commonsense reforms like those proposed in this bill.”

Crimes that occur with the use of a gun are no “epidemics.”  Epidemics are “a widespread occurrence of an infectious disease in a community at a particular time.”  Crime is not a disease, it is an act and behavior.

The fact that Rush wants to point to the Center for Disease Control to substantiate his claim of gun violence being a disease is a poor excuse.  He claims that 315 people are shot with a gun every day in the United States, and of those injured, 93 people die.

Interestingly, he doesn’t mention but promotes the slaughter of the unborn through abortion to the tune of over 3,000 Americans dead everyday.

What he does not tell you is that the same CDC his surveys for more than two decades that indicate the Americans used their guns in self-defense or the defense of someone else 2.4 million times per year.  Mr. Rush would like to see that number cut drastically, at least that is what his criminal legislation will practically do.  Furthermore, it will criminalize people who already own guns who don’t have a license and don’t plan on paying DC to obtain one, which will more than likely lead to confiscating the property of citizens who have not actually committed a crime.

Does that sound lawful to you?  Does it sound like it will do the things he claims it will do?  Nope, not one thing he promised with benefit anyone but big government and criminals.

If you want to makes schools safer, start teaching Christian morality again, eliminate “gun free zones,” and start bringing a swift death penalty for those who engage in violent crimes.

Rep. Rush’s bill deserves to die a quick death just like the previous four attempts because not only is he attacking our way of life, but he isn’t even paying attention to how unlawful legislation in his own state made things more dangerous in Illinois, not safer.