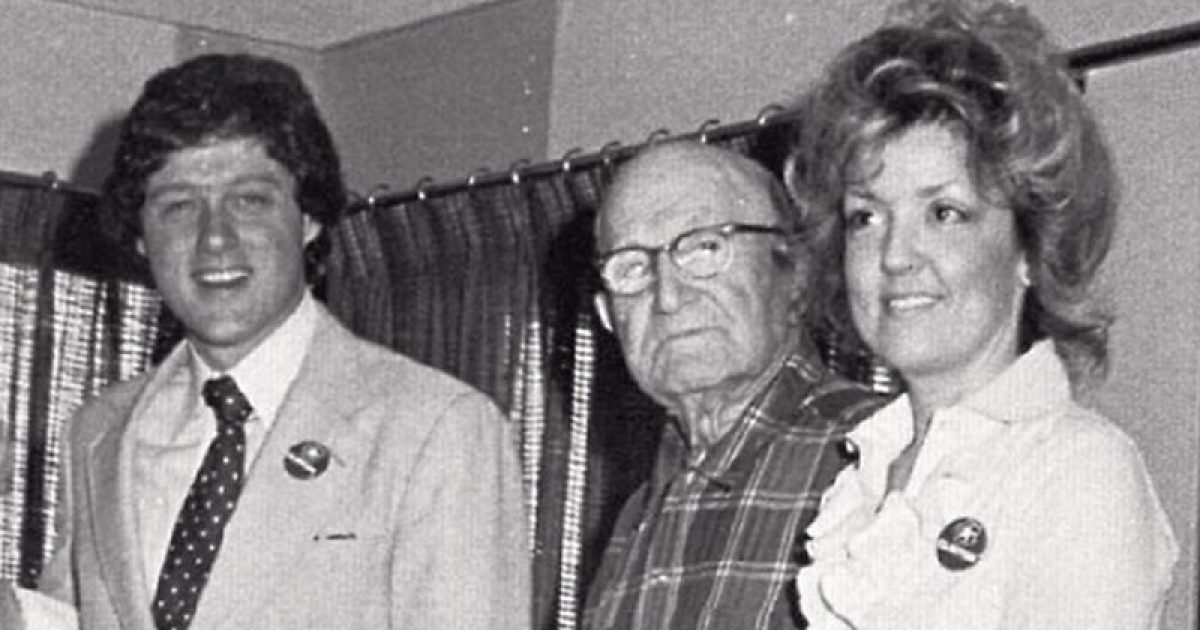 Consider this Jeff Bezos’ ties to the CIA?  Maybe, maybe not.  However, while the paperback version of Juanita Broaddrick’s You’d Better Put Some Ice On That: How I Survived Being Raped by Bill Clinton

is still available for purchase, the electronic version for Amazon Kindle has been pulled due to “formatting issues.”

Her sales have been phenomenal for several months and all of a sudden, the electronic version was pulled.  The description of the book reads:

In 1999, Juanita Broaddrick burst into the public consciousness when she accused President Bill Clinton on national television of raping her in 1978 as he ran for governor in Arkansas. It was a TV appearance she dreaded and never wanted, but felt compelled to squash the rumors: it was rape. Now, with award-winning former investigative journalist Nick Lulli, she tells her story of survival; from the assault at the hands of the future president, to the veiled threats by a seemingly complicit presidential wannabe Hillary Rodham Clinton; Broaddrick believes now is the time to set the record straight and ensure victims everywhere are believed.

According to the statement on the Amazon Kindle version page at the time of this writing:

This book is currently unavailable because there are significant quality issues with the source file supplied by the publisher.

The publisher has been notified and we will make the book available as soon as we receive a corrected file. As always, we value customer feedback.

In response to Amazon’s claims of “significant quality issues,” Broaddrick took to Facebook.

“Outrageous!! Was just sent this by Amazon,” she wrote.  “My book has been #1 on Kindle and selling just fine for 5 months. Formatting tool was supplied by Amazon. Publisher, Create Space, is owned by Amazon. IS AMAZON TRYING TO SILENCE MY BOOK?”

PJ Media conducted an exclusive interview with Ms. Broaddrick about the issue.

In an exclusive interview with PJ Media, Broaddrick says she can’t be sure if this is a random error or deliberate, but she questions the timing of the de-listing of her book. She says sarcastically, “Just coincidental with new statements from [Bill Clinton].” She added that this isn’t the first time Amazon has given her problems. “The first week my book came out when they were pushing Fire and Fury, they dropped my book with no explanation. We had to rush to get a second one up after buyers told us it was not available.”

“We have never been given an explanation. How does it sell 1000 Kindle [books] with no complaints and all of a sudden it’s all wrong?” she asked.

Broaddrick says she and her coauthor have reached out to Amazon for an explanation, but have not heard back yet.

Those new statements from Bill Clinton were reported by the New York Post on June 11, taking the Internet by storm, for obvious reasons: “Norms have changed for what you can do to somebody against their will,” Clinton said in an interview.

It’s quite a coincidence, as Broaddrick points out, that several times recently her book has mysteriously been lost by Amazon when something more aligned with the liberal agenda takes precedence in the news cycle.

To be fair, I have worked with Amazon in the past regarding Kindle formatted books and DVDs that were converted to their Amazon video platform.  In most cases, they were fine upon the first release, but I had at least two that presented a few formatting problems that I had to redo, but I did that on my own after catching the issue.

Broaddrick seems to have no issue with that since her book was put out and she is correct that Create Space is teamed with Amazon, so shouldn’t that be something they correct?

While something does seem timely about pulling the Kindle version, the paperback version of the book can still be purchased without incident.