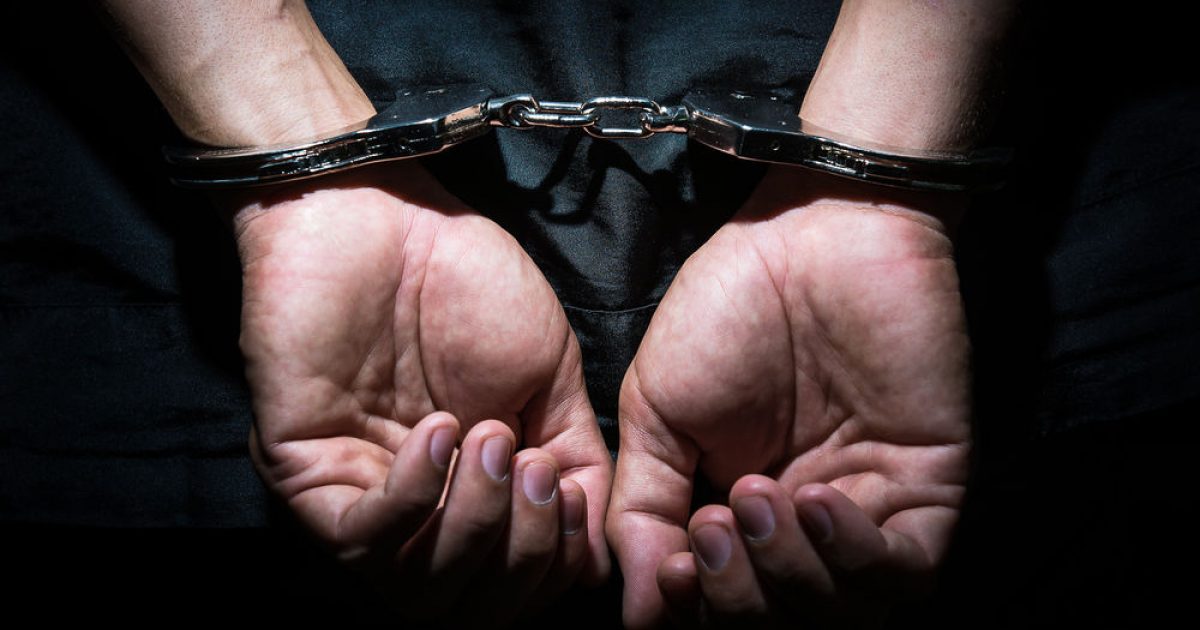 In another incredible nationwide bust, the Trump administration has declared the more than 2,300 suspected child sex offenders were arrested during a three-month, nationwide operation conducted by Internet Crimes Against Children (ICAC) task forces.

“No child should ever have to endure sexual abuse,” Attorney General Jeff Sessions said. “And yet, in recent years, certain forms of modern technology have facilitated the spread of child pornography and created greater incentives for its production. We at the Department of Justice are determined to strike back against these repugnant crimes. It is shocking and very sad that in this one operation, we have arrested more than 2,300 alleged child predators and investigated some 25,200 sexual abuse complaints. Any would-be criminal should be warned: this Department will remain relentless in hunting down those who victimize our children.”

The operation known as “Broken Heart” was conducted during March, April and May 2018 and included of 61 ICAC task forces, located in all 50 states and comprised of more than 4,500 federal, state, local and tribal law enforcement agencies

According to the Department of Justice:

During the course of the operation, the task forces investigated more than 25,200 complaints of technology-facilitated crimes against children and delivered more than 3,700 presentations on Internet safety to over 390,000 youth and adults.

The operation targeted suspects who: (1) produce, distribute, receive and possess child pornography; (2) engage in online enticement of children for sexual purposes; (3) engage in the sex trafficking of children; and (4) travel across state lines or to foreign countries and sexually abuse children.

Just last week, we reported that a massive sting operation carried out by the FBI in metro Atlanta captured dozens of child traffickers and rescued 160 children who had been forced into sex slavery.

If you recall, it was just over a year ago, in February 2017, that we reported that President Donald Trump’s administration oversaw 1,500 busts of sex trafficking in one short month after taking office compared to less than 400 in one year under Barack Hussein Obama Soetoro Soebarkah.