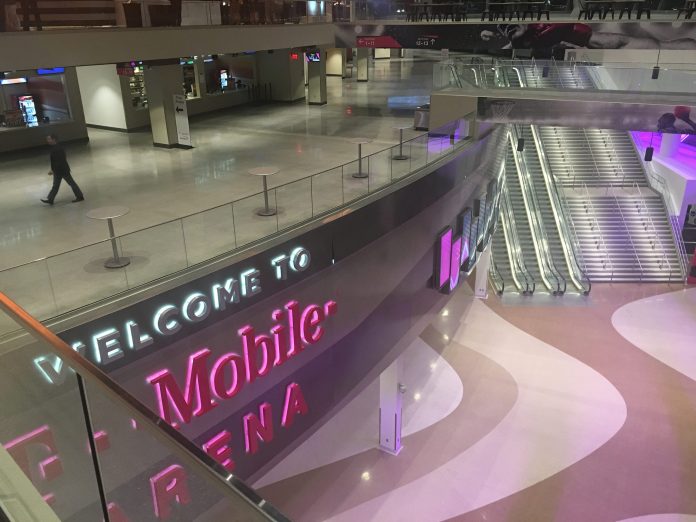 LAS VEGAS (INTELLIHUB) — A man named Brian called 9-1-1 at 11:23 p.m. on the night of the 1 October shooting to report that he himself had been shot more than an hour after the shooting ended at the Route 91 Harvest Music Festival in what can only be considered a terrorist attack.

The concerted attack which occurred at various locations up and down the strip has been well-documented by Intellihub’s Shepard Ambellaswho has most recently been vindicated over his “helicopter” coverage and “multiple shooter” reports after the Las Vegas Metropolitan Police Department released a cornucopia of documents, camera footage, and 9-1-1 call audio from the night of 1 October.

The man told a 9-1-1 operator that he had “just been shot” and said that he was “up by the T-Mobile arena” which is 1.1 miles and a 19-minute walk from Mandalay Bay.

“I’ve just been shot — I’m outside of the T-Mobile Arena,” the man said.

There was a country music event taking place in the arena at the time the man was shot.

The man’s phone disconnected before more details could be given.

An attempt by the operator to reconnect with the man was unsuccessful.