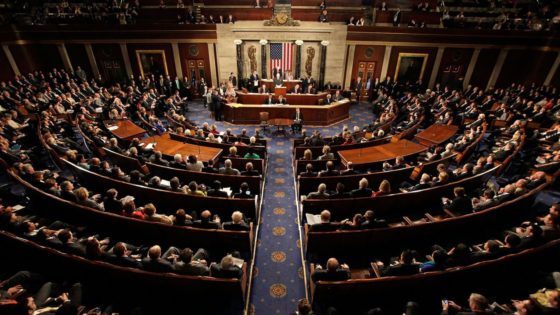 Threats against politicians have been skyrocketing lately. Many in Congress are now living in fear, purchasing body armor and hiring armed guards to protect themselves against the people they should be serving rather than controlling.

One year after the horrific congressional baseball shooting that almost took the life of Representative Steve Scalise and former Hill staffer Matt Mika, members are keenly aware that the continued attempt to control and manipulate the public has finally put a target on their backs. “The true reality is if somebody wanted to do me harm, they could probably do that with relative ease and that is sad,” said Representative Chuck Fleishmann (R-Tenn.), a New York City native.

Mexican citizens have been executing politicians in the country south of the United States’ border.  So far, 113 political elites (or those attempting to become a political master by way of election) have been killed.

The majority of politicians experiencing the threats appear to republican. Which just goes to show that liberals intend to use violence and theft to get people to conform to their ideas rather than use peace and voluntary interaction.

In 2016, there were 902 threatening incidents and communications against members of Congress. By 2017, the reports had more than doubled to about 2,000, according to the House Sergeant at Arms office. According to The New York Post, in response, the House Administration Committee allocated $25,000 to each member in 2017 and again in 2018 to beef up their personal and office security, prompting members to hire bodyguards for events and equip offices with panic buttons and shatter-resistant glass. Meaning they are using the funds of those who are making the treats to protect the ruling class.

The House Sergeant at Arms got an additional $5 million to improve office security for district offices. Congress also increased funding for Capitol Police by $29.2 million in 2017, and another $29.9 million in 2018. In recognition of the danger level to the political elites, the Federal Election Commission also ruled in July that lawmakers can also use campaign funds, which are typically spent on TV ads and mailers, to install security systems at their homes instead.

The chairman of the House Administration Committee, representative Gregg Harper that authorized security spending, said the shooting made clear that Congress needed to do more. “What we would never want to have happen is for an incident to occur and anybody – a member, a visitor or staffer – to say you didn’t give us what we needed to protect ourselves,”  Harper, who has hired personal armed bodyguards said.

While violence is not the answer, neither is the elite ruling class shoving their laws down the throats of the public on a whim with no consequences. Eventually, this ruling class vs. the slaves mentality was going to explode (just like it did leading up to the American Revolution.) People always eventually figure out that they don’t enjoy being slaves to a wealthy elite few. As soon as enough people wake up and realize whom the real enemy of liberty is, there won’t be a need for violence or threats though, liberals.  There will eventually hopefully be enough people who no longer wish to be slaves to politicians that government itself will become obsolete; peacefully.