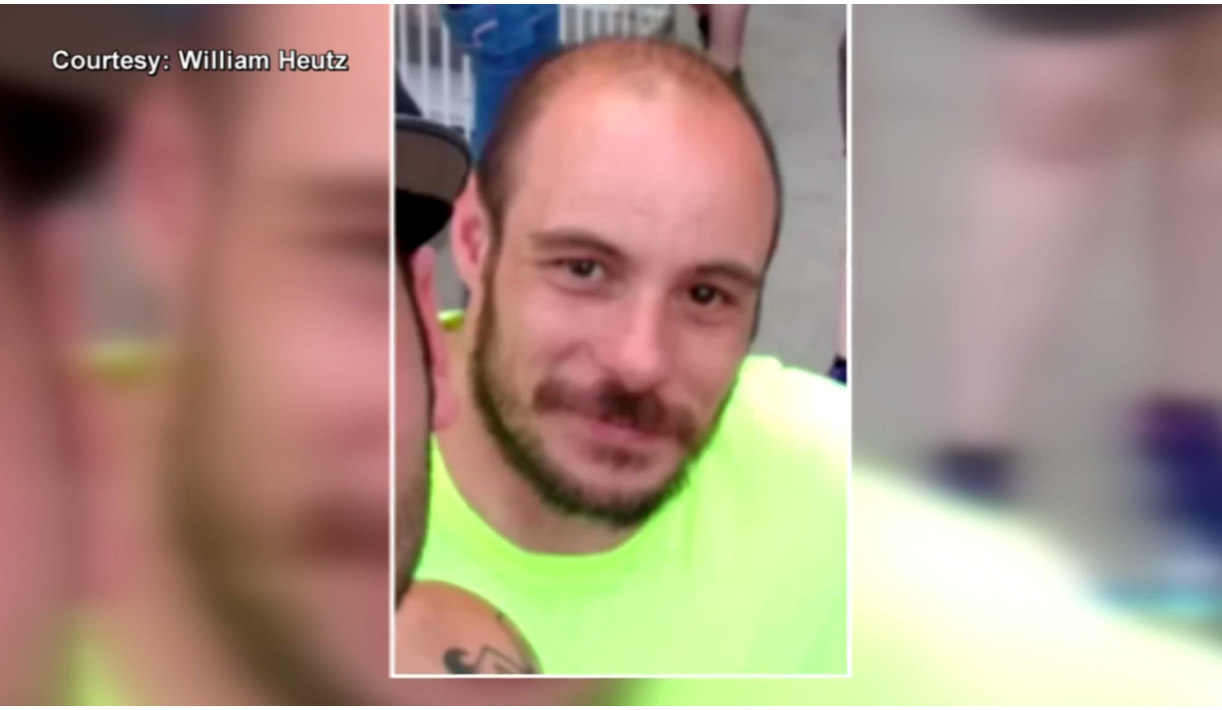 In the wake of the bloody melee, a curfew is in place in Lewiston, a longtime gateway city for Somali migrantresettlement. And increasingly, Lewiston, Maine resembles Manchester, UK or Saint-Denis, France than an American city.

Police said Thursday a man who was badly beaten two days earlier in a nighttime brawl near Kennedy Park remains in guarded condition.

A clash of two groups occurred on Knox Street after teens in a car reportedly drove past the park and shot pellets and BBs at a group gathered there, according to Sun Journal sources who said they witnessed the events. Several members of the group pursued the car to Knox Street, where a melee broke out, the teens reportedly wielding sticks, bats and bricks, Sun Journal sources said. (Press Herald)

Echoes of Europe, and a glimpse into our future. This is more of the poison fruit of the reckless, feckless immigration policies that the Obama administration relentlessly pursued, bringing whole Somali Muslim communities into the U.S. and placing them in American communities that were ill-equipped to deal with the violence, tribalism, and ongoing gang warfare that is rapidly becoming a feature of all too many American cities. This is the America that the Democrats wanted, and still want. They don’t care about the welfare and safety of Americans; they only care about the votes that these migrant communities will deliver to them.

Asked whether race played a role in Tuesday’s altercation, St. Pierre said: “There were certainly different ethnic origins involved in the fight. I don’t know exactly how many. We get reports or I’ve seen on social media and other outlets that people are saying there are as many as 30 or 40 people from different ethnic backgrounds. I don’t know that to be accurate.”

The police investigation will help determine who was involved and why, he said. But the participants don’t appear to be the same individuals each time nor the same groups of people.

“We’re still working strongly in concert with the Maine State Police,” which is leading the investigation, he said. Detectives from the two agencies are working together to seek out and interview “as many witnesses as possible at this point,” he said. (Press Herald)

Islam is not a race.

Refugee Resettlement Watch has this:

We told you recently that roving gangs of Somali ‘children’ and teens were terrorizing park goers in the Somali capital of New England, see here.

Now someone is dead.

Donald Giusti died after a Somali refugee ‘youth’ smashed in his head with a brick.

The melee Tuesday night in Lewiston’s Kennedy Park reportedly began when BB and pellet guns were fired from a passing car. Nicholas Vinciguerra tells the Sun Journal he was with a group that was then attacked by about 30 people who had sticks, bats and pipes.

Here is the whole entire report for WGME. Imagine of a Muslim was murdered by a non-Muslims mob in Maine

Giusti had been in critical condition at Central Maine Medical Center following the fight near Kennedy Park.

Police are still conducting interviews to find out what happened that night.

The State Medical Examiner’s Office will be conducting an autopsy to find out how Giusti died.

LEWISTON (WGME) — A man badly beaten in a brawl near Kennedy Park in Lewiston has died.

State police say 38-year-old Donald Giusti died Friday afternoon in Central Maine Medical Center. His friends say it’s a sad day, but a sign that more needs to be done to clean up the city.

State police say Donald Giusti died Friday, three days after he was brutally attacked during a brawl with more than two dozen people near Kennedy Park.

His friend William Heutz says Giusti was a good man.

Lewiston police say they are stepping up patrols of Kennedy Park and enforcing an existing curfew.

“We’ve increased patrol in the park significantly to complement our existing officers who are out there working the beat,” Lt. David St. Pierre said.

But Heutz says he’s heard that before, and nothing is being accomplished.

“The police can do their job and get this dealt with the right way, non-violent, locking people up,” Heutz said. “Or a lot of things that people don’t want to happen are probably going to happen.”

And he says no matter what police do, nothing, will bring his friend back.

State police say Tuesday’s incident is still under investigation, and anyone with information should call Lewiston Police.