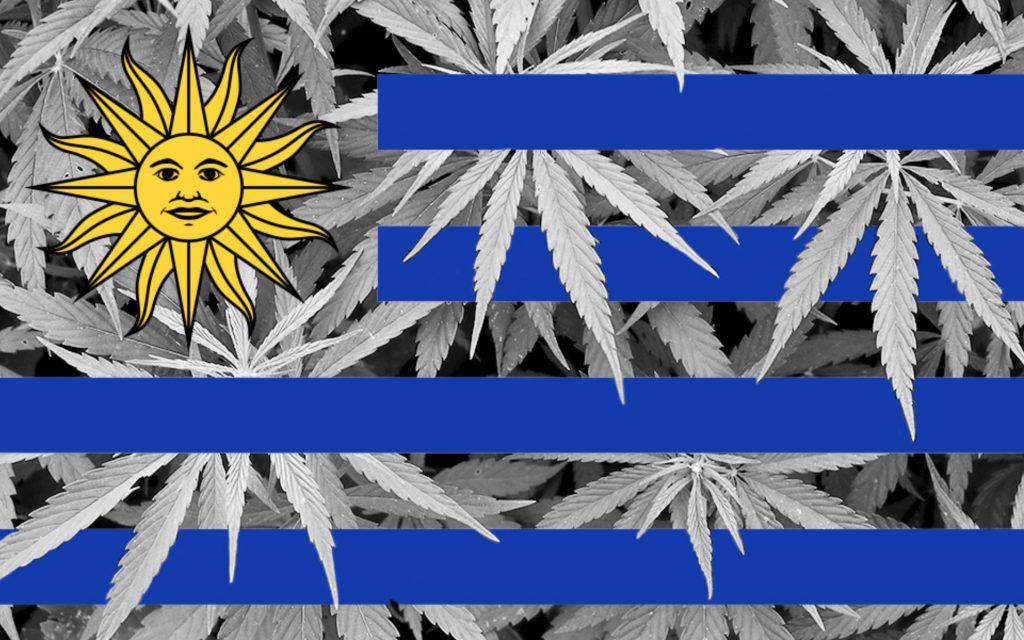 Five years after becoming the first nation to fully legalize marijuana, Uruguay is struggling to keep up with the demand by consumers of cannabis, High Times reported.

The South American country was the first nation to legalize marijuana in 2013. However, the legal sales of cannabis began just last year and is still struggling to keep users within the law by purchasing from pharmacies. The law allows registered consumers to purchase up to 40 grams (nearly 1.5 ounces) of cannabis at participating pharmacies every month. There is just one problem: only 14 of approximately 1,200 pharmacies in the country have registered to sell cannabis.

The law further allows the growing of pot by licensed individuals and the formation of growers and users clubs.

Uruguay has an estimated 8,750 registered individual growers who are allowed to harvest up to 480 grams (a little over a pound) each per year.

An estimated 147,000 Uruguayans between the ages of 18 and 65 consume marijuana, with about a third of them using it weekly, according to CBS. But so far only about 35,000 have registered to use the legal marijuana system in the country. Even with legal users sharing their pot, Uruguay’s cannabis control institute says that the regulated market reaches just about half the country’s users annually.

Most of Uruguay’s 19 provinces still don’t have marijuana dispensaries, even though the number of people registered to buy at the pharmacies has jumped from 4,959 when the sales began in July 2017 to 24,117 today.

Uruguay launched its government-regulated marijuana marketplace in an effort to fight rising homicide and crime rates linked with illicit drug trafficking. But so far, the killings have increased since pot became legal. Gang killings, most involving drugs, were responsible for 59 percent of the homicides during the first three months of this year, according to Interior Minister Eduardo Bonomi cited by High Times. Although that contradicts a report by Latin American news service Telesur which stated that drug-related crime has dropped 20 percent in the country since marijuana became legal in 2017.

Former President Julio Maria Sanguinetti, who opposed cannabis legalization, told Telemundotelevision that the plan is not working. “There have never been as many drug traffickers and drug violence as today,” he said. While Olivera of the National Drug Council suggested patience. “It’s going to be a year in July since the sale in the pharmacies began,” Olivera said. “We never thought about eliminating the black market in a short time; it was always a gradual thing. … This doesn’t happen overnight,” he said.

In July of last year, Nevada’s Governor Brian Sandoval hilariously declared a state of emergency over recreational marijuana regulations after the Nevada Tax Commission reported a shortage of medical weed in its many stores, Activist Post reported. Although, that situation was due to a lawsuit between the state and Nevada’s liquor industry, which sued to get in on the business. Nevada’s tax authority claimed that most liquor retailers have yet to meet the requirements to be licensed to sell medical cannabis.

Nevada is the only state out of four other states — Colorado, Oregon, Washington and Alaska — where recreational marijuana is legal and requires alcohol distributors to transport the marijuana to dispensaries.

Both situations show that mainstream acceptance of marijuana is being held back by laws and financial institutions even if the drug is legalized, which undoubtedly will have an effect on the supply of the plant.