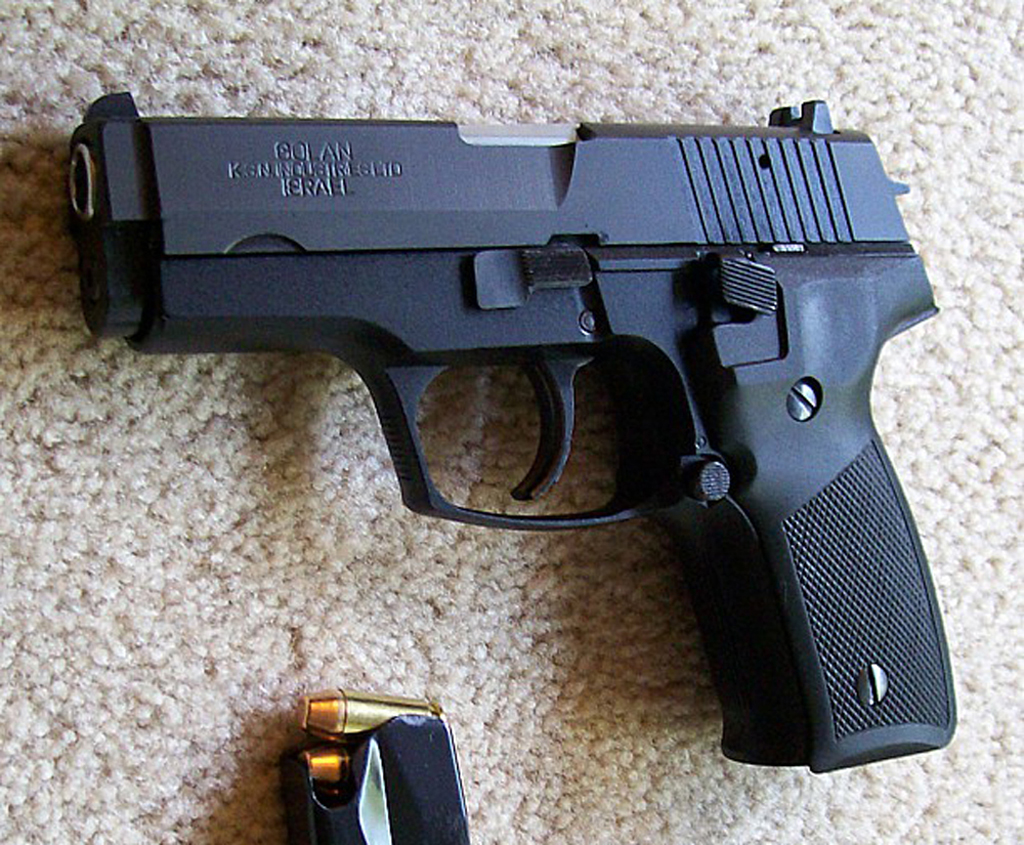 (Natural News) For some reason, the American Medical Association — which was founded to promote the American medicalcommunity — wants to wade into one of the premier political battles of our day: Gun control.

The AMA has shifted at least some of its attention recently away from pushing Big Pharma meds that kill more than 100,000 Americans a year to jumping on the gun confiscation bandwagon pushed by the Marxist Left.

As reported by TownHall, the organization last week approved a wide-ranging list of “common sense” gun control demands that include banning the sale of “all assault-type weapons, bump stocks and related devices, high-capacity magazines, and armor piercing bullets.”

The list was okayed by the AMA’s House of Delegates, a pretend ‘legislative body’ that meets a couple times a year at overpriced venues to drink overpriced liquor and vote on medical and political ‘recommendations.

Also, the organization’s gun control proposals include a number of provisions ostensibly aimed at curbing domestic violence and abuse, including one recommendation for a new legal tool by which “family members, intimate partners, household members and law enforcement personnel” can go to court in order to have a person’s guns confiscated “when there is a high or imminent risk for violence.”

No ‘risk’ of having that authority abused, right?

According to a blog post introducing the ‘common sense’ proposals, the AMA appears to ignore a well-established constitutional requirement — due process — which must be engaged before a person’s property or belongings can be confiscated by authorities.

Were this proposal to be implemented, it would mean the accused would not have an opportunity to defend himself or herself in court. Also, the proposals contain nothing in terms of how “risk for violence” would actually be defined, which means that even people without criminal records or any previous history of violence or abuse could feasibly have their firearms taken from them.

Who gets to decide?

Typically, “high-capacity” has meant those that can hold 10 or more bullets, though New York state defines the term as a magazine capable of holding only seven or more rounds. Lawmakers in that state, by the way, never really said how they determined what the “safe” or “appropriate” level of bullets was in order to ‘allow’ state residents the ‘right’ to defend themselves and family. For instance, no one really knows how they arrived at seven bullets rather than five, or 11, or eight or…well, you get the idea.

The AMA’s guidelines also do not provide any definition of “armor-piercing,” and while that may seem rather obvious, remember that these demands were written up by Leftist anti-gunners, so the term could mean something completely different.

And if the term is applied too broadly, then it could apply to any bullet capable of piercing Kevlar-based body armor, which would encompass nearly every rifle round above .22 caliber.

One thing to remember as well is that these proposals are not being made as a symbolic gesture. The Big Pharma-linked AMA is making them with the intent of presenting them to lawmakers all over the country and in Washington, D.C. and getting them implemented.

“People are dying of gun violence in our homes, churches, schools, on street corners and at public gatherings, and it’s important that lawmakers, policy leaders and advocates on all sides seek common ground to address this public health crisis,” said AMA Immediate Past President David Barb, MD.

Yes, well, they’re dying more often in vehicles and from prescription drugs, but no one’s calling for them to be banned.