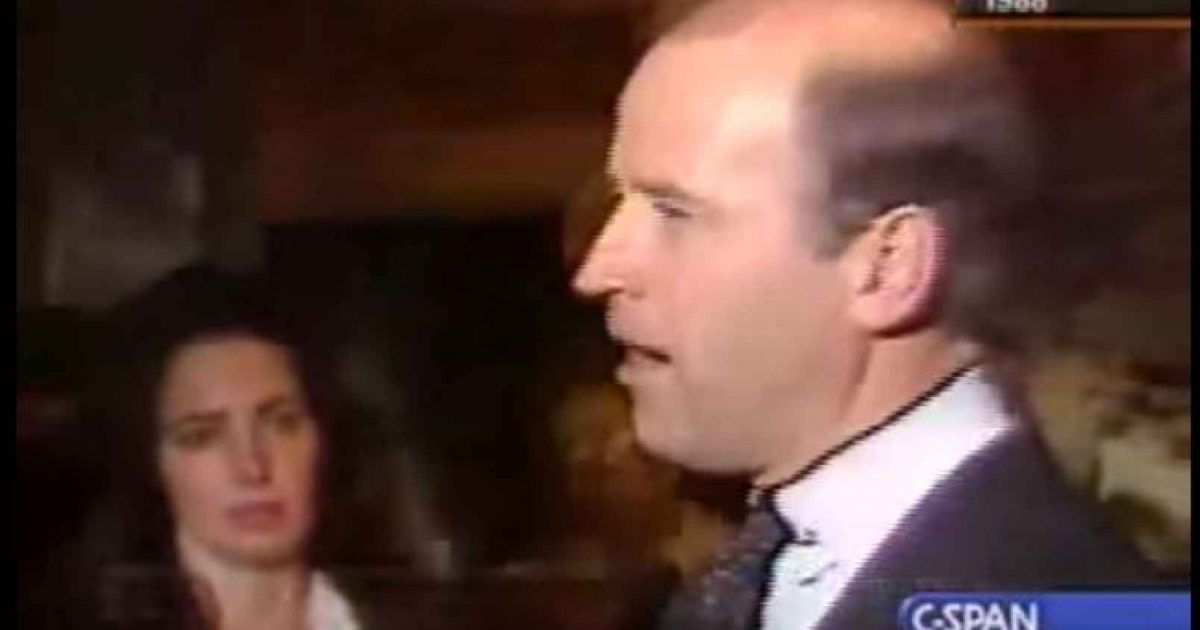 Rudy Giuliani stated in an interview with the Huffington Post,  “Joe Biden is a moron. I’m calling Joe Biden a mentally deficient idiot.”

Since he was talking to HuffPo, he had to clarify. “I meant he’s dumb,”

Is Joe Biden mentally deficient? According to Biden, he has a very high IQ.

In the above video, taken at April 3, 1987 campaign stop in Claremont, New Hampshire, Biden can be seen sparring with a voter who questioned his academic credentials. Biden responded, “I think I have a much higher I.Q. than you do I suspect. I went to law school on a full academic scholarship – the only one in my class to have a full academic scholarship.” Biden went on to claim that he graduated in the top half of his law school.

In his statement today, Mr. Biden, who attended the Syracuse College of Law and graduated 76th in a class of 85, acknowledged: “I did not graduate in the top half of my class at law school and my recollection of this was inaccurate.” … Newsweek said Mr. Biden had gone to Syracuse “on half scholarship based on financial need.”

That seems like a pretty dumb thing to say. But Joe Biden says a lot of dumb things.

“A man I’m proud to call my friend. A man who will be the next President of the United States — Barack America!” –Joe Biden, at his first campaign rally with Barack Obama after being announced as his running mate, Springfield, Ill., Aug. 23, 2008

Also Joe Biden got in trouble for plagiarism. He’s fairly unique in having a campaign collapse over a plagiarism scandal..

Delaware Sen. Joseph R. Biden Jr., trying to control mounting damage to his drive for the Democratic presidential nomination, admitted Thursday that he had committed plagiarism during his first year of law school but called the controversy surrounding his borrowed passages in recent speeches “much ado about nothing.”

In his most detailed response to the controversy, which began during the weekend, Biden told a news conference that he “did something very stupid 23 years ago,” by lifting five pages from a law review article for a brief he wrote in a legal methods class at the University of Syracuse.

Larry Sabato, professor of government at the University of Virginia, said: “In my mind, this completely eliminates him from consideration” for the nomination. “A plagiarist can clearly not be in the White House.”

Biden’s troubles began Saturday, when the New York Times and Des Moines Register noted the similarities between a rousing speech made by Neil Kinnock, the British Labor Party leader, and one delivered by Biden at a presidential debate at the Iowa State Fair on Aug. 23.

Biden’s problems deepened when other newspapers noted similarities between a Biden speech to the California Democratic Party in February and rhetoric by the late Robert F. Kennedy. Kennedy, at Fordham University in June, 1967, said: “Few will have the greatness to bend history itself. But each of us can work to change a small portion of events, and in the total of all those acts will be written the history of this generation.”

I’m groping here,” Joe says. For once he isn’t referring to his notorious habits with women that will go on to make him the star of countless viral photographs, massaging, squeezing, caressing. Instead he’s talking about foreign policy. The Chair of the Senate Foreign Relations Committee has no clue.

Joe is worried that the Muslims will think badly of us after they murdered thousands of us. And he has a plan to make them feel better.

“Seems to me this would be a good time to send, no strings attached, a check for $200 million to Iran,” Senator Joe Biden says.

“Look, John’s last-minute economic plan does nothing to tackle the number-one job facing the middle class, and it happens to be, as Barack says, a three-letter word: jobs. J-O-B-S, jobs.” –Joe Biden, Athens, Ohio, Oct. 15, 2008