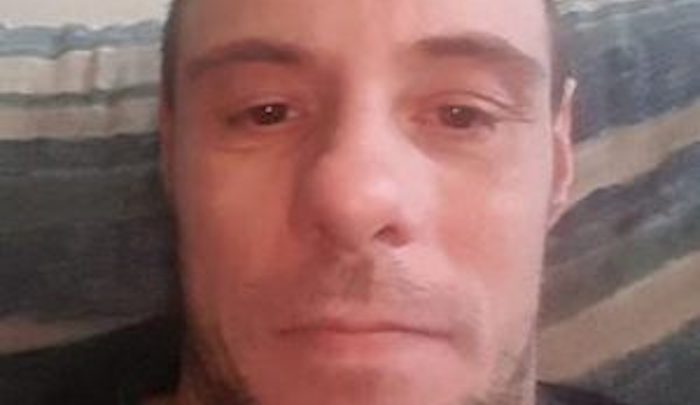 The Press Herald doesn’t see fit to mention the fact that this teen mob was made up of Somali Muslim migrants. Why cover this up? Because apparently Lewiston officials, as well as the local media there, are intent upon covering up migrant crime, so that the non-Muslim natives will remain ignorant and complacent regarding the Muslim migrant influx.

We see the same coverup happening all over Europe.

An update on this story. “Man who was ‘trying to get his life straightened out’ dies from beating in brawl at Lewiston’s Kennedy Park,” by Matt Byrne, Press Herald, June 15, 2018:

The 38-year-old man who was badly beaten during a brawl this week in Lewiston’s Kennedy Park has died, state police said.

Donald Giusti of Lewiston died Friday afternoon at Central Maine Medical Center, where he had been hospitalized since late Tuesday night when the fight erupted.

Friends of Giusti, a father of two, described him as a former brawler who had been trying to turn his life around.

“He used to be a hell of a fighter,” 44-year-old Cynthia Stoddard told the Sun Journal. “Around three years ago, he said, ‘I don’t want to do this anymore.’ He was a good guy. He was trying to get his life straightened out.”

Two groups clashed Tuesday on Knox Street after teenagers in a car reportedly drove past the park and shot pellets and BBs at a group gathered there, according to Sun Journal sources who said they witnessed the events.

Several people pursued the car from the park to Knox Street, where a melee broke out, the teens reportedly wielding sticks, bats and bricks, sources said.

Police are investigating to determine whether there were racial elements to the fight, an assertion made by many in the aftermath of the brawl.

“There were certainly different ethnic origins involved in the fight,” Lewiston police Lt. David St. Pierre said on Thursday. “I don’t know exactly how many. We get reports or I’ve seen on social media and other outlets that people are saying there are as many as 30 or 40 people from different ethnic backgrounds. I don’t know that to be accurate.”…