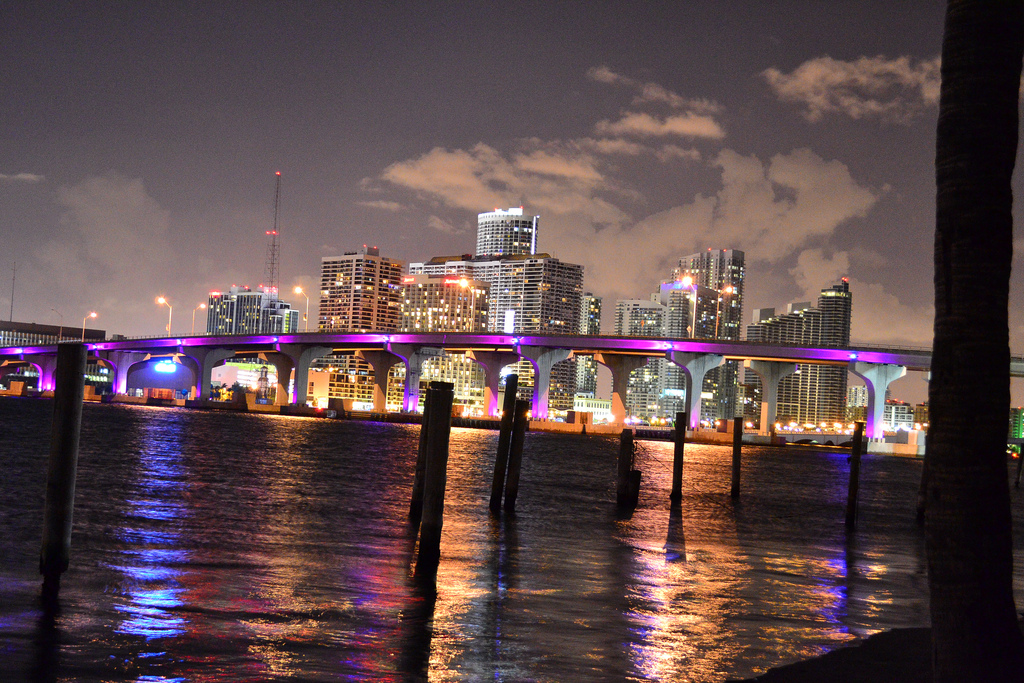 (INTELLIHUB) — Longtime Trump operative and outspoken political pundit Roger Stonerecently admitted to members of the special counsel that he now vaguely recalls meeting with a man by the name of Henry Greenberg back in May of 2016, who Stone says wanted $2 million in exchange for heavy dirt on Hillary Clinton during the run-up to the presidential election.

However, as it turns out, Greenburg has previously operated as an FBI informant who was let into the country by rogue factions embedded within the deep state branch of the U.S. federal government in exchange for his reported “17 years” of service which at times put his life in jeopardy but the story doesn’t end there.

More importantly, Greenberg appears to be a Russian national and may possibly be a Clinton Campaign cut-out who was operating in conjunction with or on the same assignment as the recently doxxed FBI operative Stefan A. Halper was caught spying on both the Trump Campaign and the Jimmy Carter administration.

According to reports Roger Stone was introduced to the Russian FBI informant by Michael Caputo who arranged the May 2016 meeting between Stone and Greenberg which took place at a posh Miami restaurant.

Stone’s recent recollection also caused Caputo to admit to special counsel that he did, in fact, facilitate the meeting in which Stone claims Greenberg demanded $2 million for damming information on Hillary or her campaign.

Taking everything into consideration, it’s safe to conclude that deep state forces are once again working diligently behind the scenes and are actively doing everything they possibly can to hold on to their power after the script flipped from blue to red following Donald J. Trump’s election. They will stop at nothing to assure that they entrap colleagues and associates of the president in an effort to impeach.

“Trump has the authority to tell Sessions as to who is the head of this probe,” Stone explained. “He could then pick any honest prosecutor — if Sessions refuses — then he should be discharged.”

Withal, Stone maintains Steele dossier is “bogus” and has merely been used as a “distraction” to cook up “the Russian collusion delusion.”