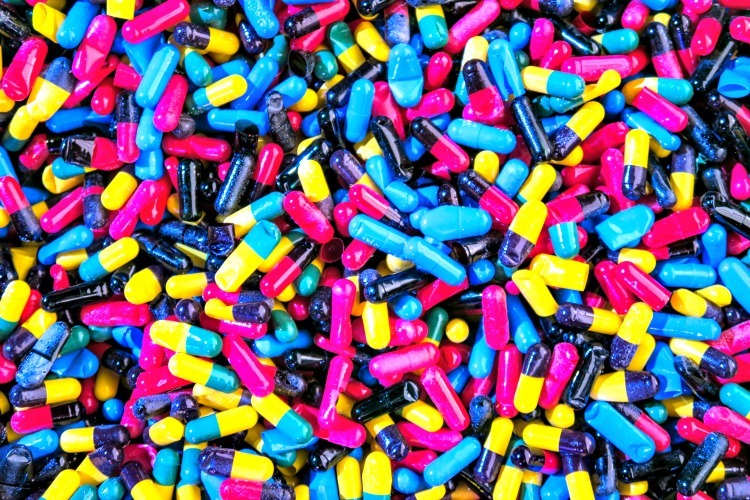 It would be difficult to overlook the epidemic of depression that has struck the United States over the past decades. The CDC recently found that death by suicide was up more than 30% and the use of antidepressants has vaulted 65% in the past 15 years.

There are many different theories about this increase. Everything from internet addiction to the Trump presidency to environmental causes has been blamed. Some believe it’s always been like this but that the stigma has lessened and more people are getting help.

But now there’s one more possible cause that needs to be considered. New research has shown that more than 200 medications, both prescription and over-the-counter, can increase the likelihood of depression and depressive symptoms. And when two or more of these drugs are combined, the potential for depression increases even more.

And that isn’t the end of the bad news. More than 1 in 3 Americans regularly take a medication linked to an increase in depression. Common treatments such as proton pump inhibitors (for acid reflux), beta blockers, anxiety medications, OTC painkillers, ACE inhibitors (for high blood pressure) and anticonvulsant medications can cause or increase depression.

Are you taking any of these medications linked to depression?

Here’s the full list as per the study on JAMA.

These drugs can cause suicidal symptoms:

These drugs can cause non-suicidal, depressive symptoms:

Depression can be misunderstood.

Depression is a debilitating mental illness that can’t be conquered by “cheering up,” “thinking positively,” or “just pushing through it.” For people who suffer from it, it can be life-threatening.

If you think you may have depression, you can get help from a variety of organizations out there who offer therapy and medical care regardless of your income. Some people can get better with various types of therapy, while others actually do need medication. While I believe that antidepressants are widely overprescribed, there’s absolutely no doubt in my mind that some people benefit from them.

If you are taking any of the prescription medications on the list above and dealing with depression, it’s important not to simply stop taking your meds, especially those which are prescribed to manage life-threatening conditions. However, if you believe that your medications are exacerbating your mental health issues, you should make an appointment to discuss other options with your physician.

If you are taking over the counter medications that have been shown to worsen depression, consider searching for other options to treat ailments such as mild pain, acid reflux, or indigestion.

Incidentally, this is quite a money maker for Big Pharma.

This correlation is not without its benefits for pharmaceutical companies. Pulitzer Prize nominee and investigative journalist Jon Rappoport has been sounding the warning for years. Of the links between these medications and depression, he writes:

Hundreds of meds causing depression have produced a $$ bonanza for the psychiatric drug business: THOSE drugs OVER THERE cause depression; THESE drugs HERE treat it.

Of course, the SSRI antidepressants (e.g., Paxil, Zoloft) contain warnings about suicidal effects—because they, too, cause depression. And my readers know I’ve been presenting evidence for years about the ability of antidepressants to cause people to commit violence, including murder.

This is quite a “situation.” Hundreds of ordinary meds bring on depression. Doctors then prescribe antidepressants, which can deepen depression and push people into suicide and homicide…

…When I label this overall operation chemical warfare against the population, I’m not exaggerating. (source)

He’s not wrong, you know. While we certainly can’t prove that these things are done deliberately as a horrifying, never-ending pyramid scheme, we can’t prove that it was just some kind of financially lucrative coincidence either.

There are truly miraculous medications out there that save lives which would have otherwise been lost far too soon, but there is also a slippery slope.

It’s more important than ever to do your own research and be aware of possible side effects from prescribed medications. With the internet, this is far easier than it was decades ago. We can’t just hand over the full burden for our health over to others – we have an obligation to ourselves and our families to take some responsibility.