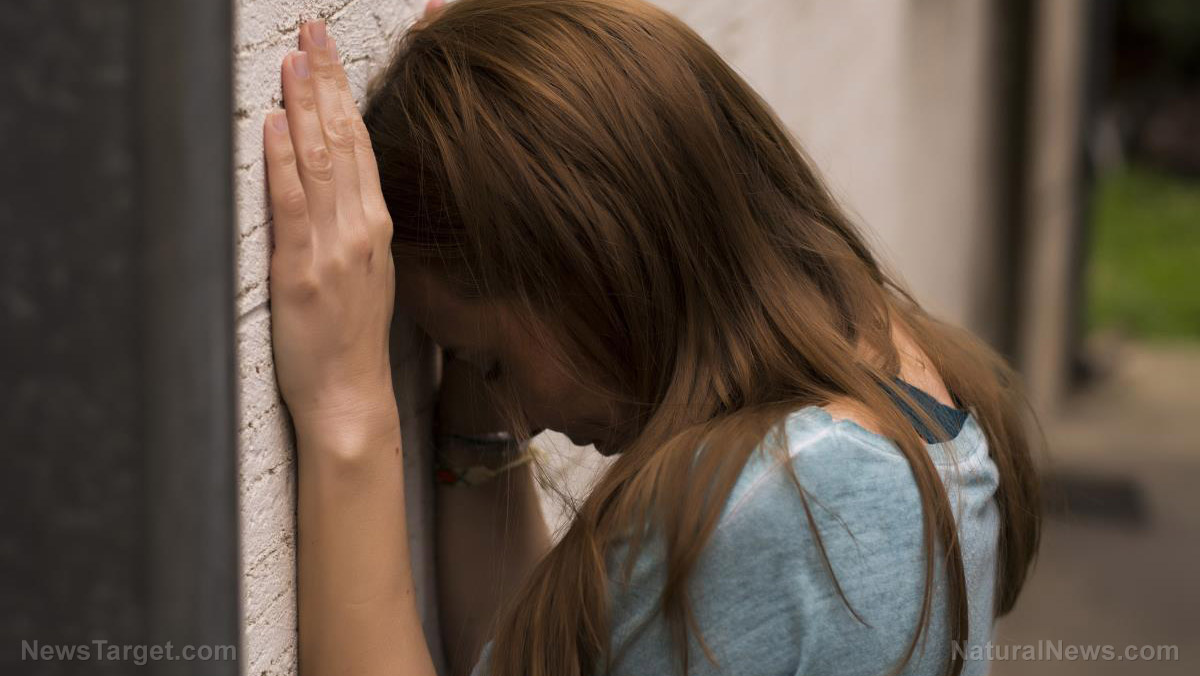 (Natural News) There is a fundamental and unavoidable problem with pharmaceutical drugs: Not only do they not treat the underlying cause of most health issues, they inevitably cause multiple side effects, leading to other long-term problems.

The United States has experienced an explosion in the number of people diagnosed with depression in the past few decades, and a report published in the respected Journal of the American Medical Association (JAMA) recently warns that these numbers have been exponentially affected by the fact that a third of Americans take over-the-counter and prescription drugs which can raise the risk of depression.

As reported by the AFP, while people might be concerned about possible side effects when taking chronic “serious” medications like drugs that treat diabetes or heart problems, many likely have no idea that their birth control pills and even antacids could trigger a bout of depression just as easily.

“Many may be surprised to learn that their medications, despite having nothing to do with mood or anxiety or any other condition normally associated with depression, can increase their risk of experiencing depressive symptoms, and may lead to a depression diagnosis,” warned Dima Qato, the study’s lead author and an assistant professor of pharmacy systems, outcomes and policy at the University of Illinois at Chicago.

Perhaps the most worrying reality of a depression diagnosis is the associated risk of suicide. Sadly, a spate of recent celebrity suicides, including those of legendary chef Anthony Bourdain and handbag designer Kate Spade, has once again highlighted the fact that depression can take the lives of our loved ones when we least expect it.

The link between pharmaceutical drugs and an increased risk of depression is therefore truly disturbing. (Related: Suicide rates double with antidepressants; drugs being handed out like candy.)

A pharmaceutical recipe for depression

The study in question was based on survey data collected as part of the National Health and Nutrition Examination Survey, which included statistics gathered from 26,000 adults between 2005 and 2014.

The research team found that the risk of depression was highest in those who were using more than one pharma drug that had depression listed as a possible side effect. While antidepressants carry an explicit “black box” warning about increased suicide risk, there are, in fact, at least 200 other medications which also increase the risk of depression, though the warnings for this fact are hidden in the fine print that hardly anyone ever reads. And some of these medications don’t include depression warnings in their packaging at all. (Related: Panel votes to extend antidepressant black box warning to children and teens.)

“Product labeling for over-the-counter medications does not include comprehensive information on adverse effects including depression,” warns the report. “Many patients may therefore not be aware of the greater likelihood of concurrent depression associated with these commonly used medications.”

And that information is vital to the people innocently taking these medications with no idea of the associated dangers.

“This confirms the well-known fact that these medications might be causing depression in some people and we should be on the look-out for that so that we can detect and then manage the depression,” noted Allan Young, the director of the Center for Affective Disorders at King’s College London.

“Many prescription medicines may have depression as a possible side effect and this should be discussed with patients up front.”

Learn more about the hidden dangers of pharmaceutical drugs at Medicine.news. And catch the upcoming launch of the new website PsychDrugs.news.