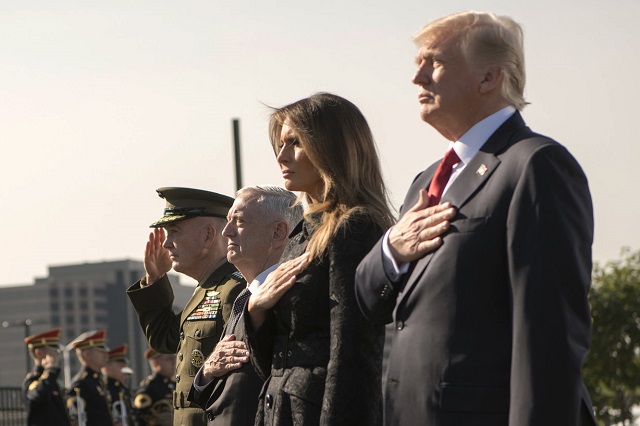 The Office of the First Lady notified the Secret Service on Wednesday after actor Peter Fonda tweeted out a call to “rip Barron Trump from his mother’s arms and put him in a cage with pedophiles.”

“WE SHOULD RIP BARRON TRUMP FROM HIS MOTHER’S ARMS AND PUT HIM IN A CAGE WITH PEDOPHILES AND SEE IF MOTHER WILL WILL STAND UP AGAINST THE GIANT ASSHOLE SHE IS MARRIED TO,” Fonda tweeted early Wednesday morning. Spokesperson for the first lady Stephanie Grisham told The Daily Caller that the Secret Service has been “notified” of the threat.

“The tweet is sick and irresponsible and USSS has been notified,” Grisham said.

Fonda on Wednesday also called for The Resistance to target the children of Border Patrol and ICE agents at their homes and schools in retaliation for the US government’s detainment policies. Most of his threatening tweets were deleted around 12:00 PM on Wednesday afternoon.