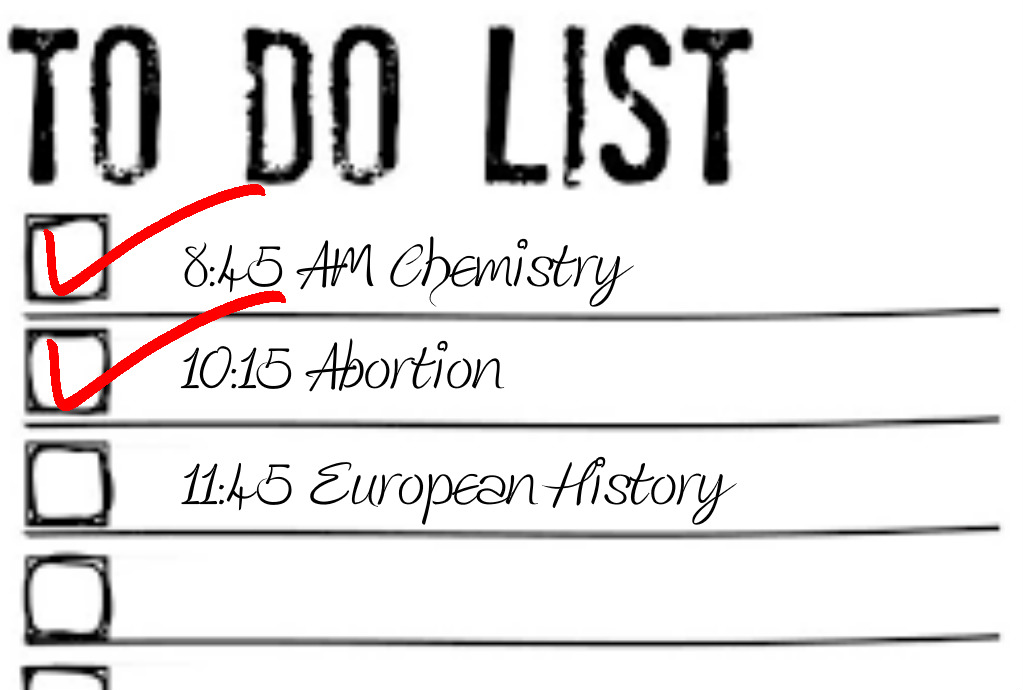 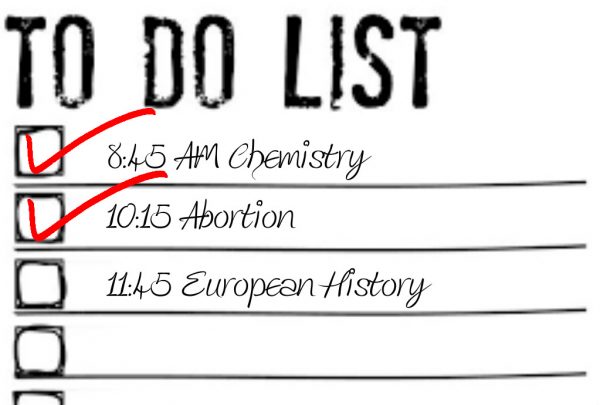 Abortifacient medication, used in early term, non surgical abortions, is utilized to terminate a pregnancy within the first 10 weeks of gestation.

The California Committee on Higher Education still must vote on the controversial abortion bill before it can proceed to the floor.

One more committee to pass and then a vote on the California Assembly floor is all that is standing between young college women and their right to kill their babies between classes.

California has a law against using public funds to pay for abortions, but supporter’s of the legislation are stating that a private donor is in place to handle expenses.

Dean Garrison is the Publisher of D.C. Clothesline. Permission is granted to reprint this article, in part or full, so long as author credit is given and links remain in tact.