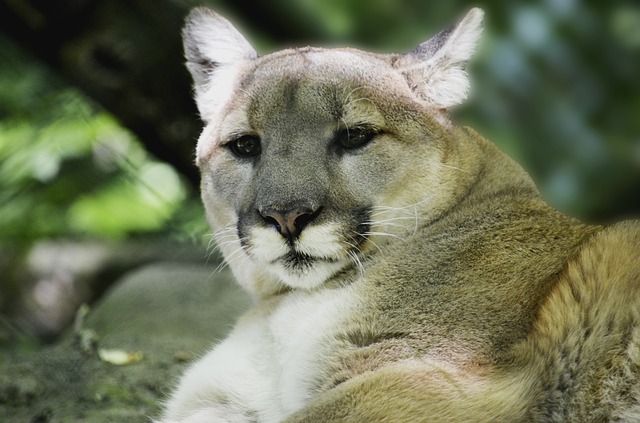 Are cougars a tool of the fascist patriarchy?

Seattle’s cycling community took to social media this week to mourn the death of cyclist S.J. Brooks, who died from a cougar attack near North Bend on Saturday.

Brooks, who used the pronoun “they,” was at the time riding with Izzy Sederbaum, who also suffered injuries but survived.

It seems that was when Brooks caught the bug, a passion they brought to everything from bike commuting in Montreal to serving on the board of directors of Boston’s Bikes Not Bombs organization […]

Brooks was also involved in efforts to make the biking community a more welcoming and safe place for women, trans and nonbinary cyclists of color. […]

Beyond Brooks’ critical work for social change, they are remembered as a kind and fun-loving person.

Is nature reasserting itself?