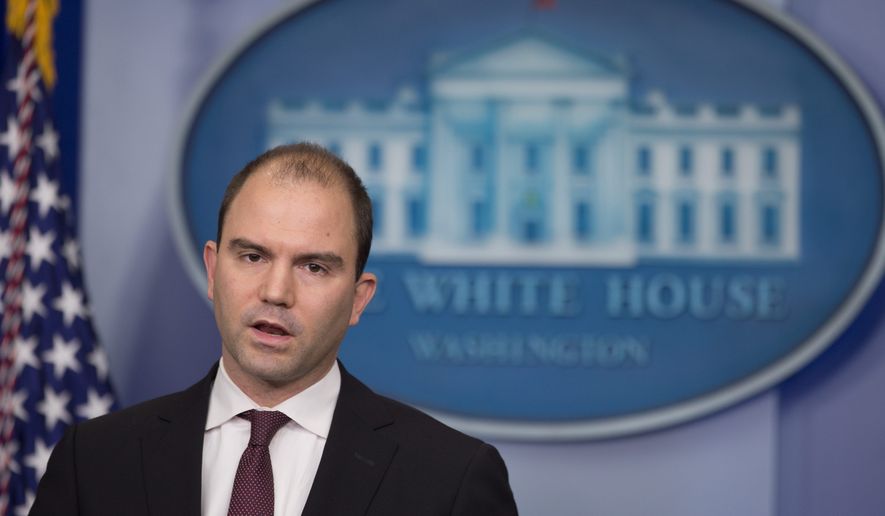 Rhodes was recently interviewed by Mehdi Hasan of The Intercept in an effort to promote his new book The World As It Is: Inside the Obama White House.

Hasan directly asked about the Obama Administration’s involvement in arming jihadists in Syria. Rhodes tried to tip toe and dance around the question before making a stunning admission:

MH: Oh, come on, but you were coordinating a lot of their arms. You know, the U.S. was heavily involved in that war with the Saudis and the Qataris and the Turks.

BR: Well, I was going to say: Turkey, Qatar, Saudi.

MH: You were in there as well.

BR: Yeah, but, the fact of the matter is that once it  devolved into kind of a sectarian-based civil war with different sides fighting for their perceived survival, I think we, the ability to bring that type of situation to a close, and part of what I wrestled with in the book is the limits of our ability to pull a lever and make killing like that stop once it’s underway.

So Rhodes just tried to pass most of the blame on to Turkey, Qatar and Saudi Arabia, but did confess that we were partly culpable in providing arms to jihadists in Syria.

So much for the “moderate” rebel story…

Mr. Rhodes, it’s not your fault. Someone should have provided you with talking points before the interview.