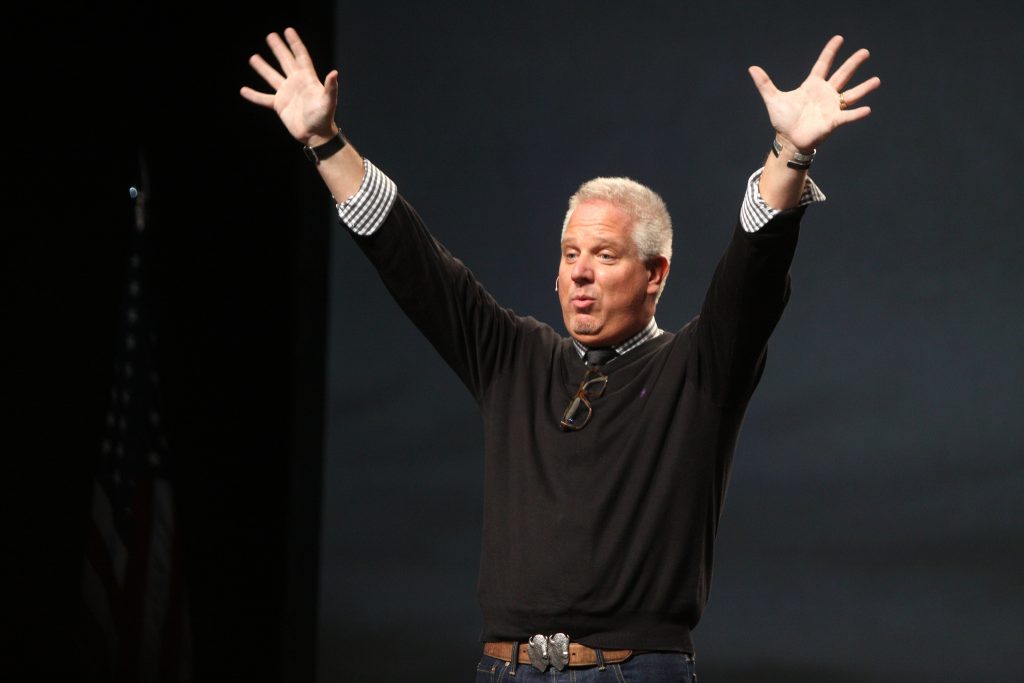 (INTELLIHUB) — Glenn Beck’s imperium The Blaze is currently in a downward spiral and may be on its way to the boneyard altogether after a filthy rich right-winged prospective buyer left the bargaining table sending the agency into a nose dive.

The Blaze went from accruing $90 million annually to enduring numerous waves of layoffs and is once again suffering a number of setbacks.

Beck’s parade started to get rained on when he and other staffers spewed slews of anti-Trump rhetoric during the run-up to the 2016 U.S. presidential election which in turn did nothing for the once prominent news guru besides showing his true colors.

Eventually, Beck saw a light at the end of the tunnel after it looked like a right-wing billionaire was going to throw the failed talk show host a bone. However, when it came down to the wire, the prospective buyer backed out of the deal which triggered a number of layoffs bringing the agency’s employee count down to below fifty in number.