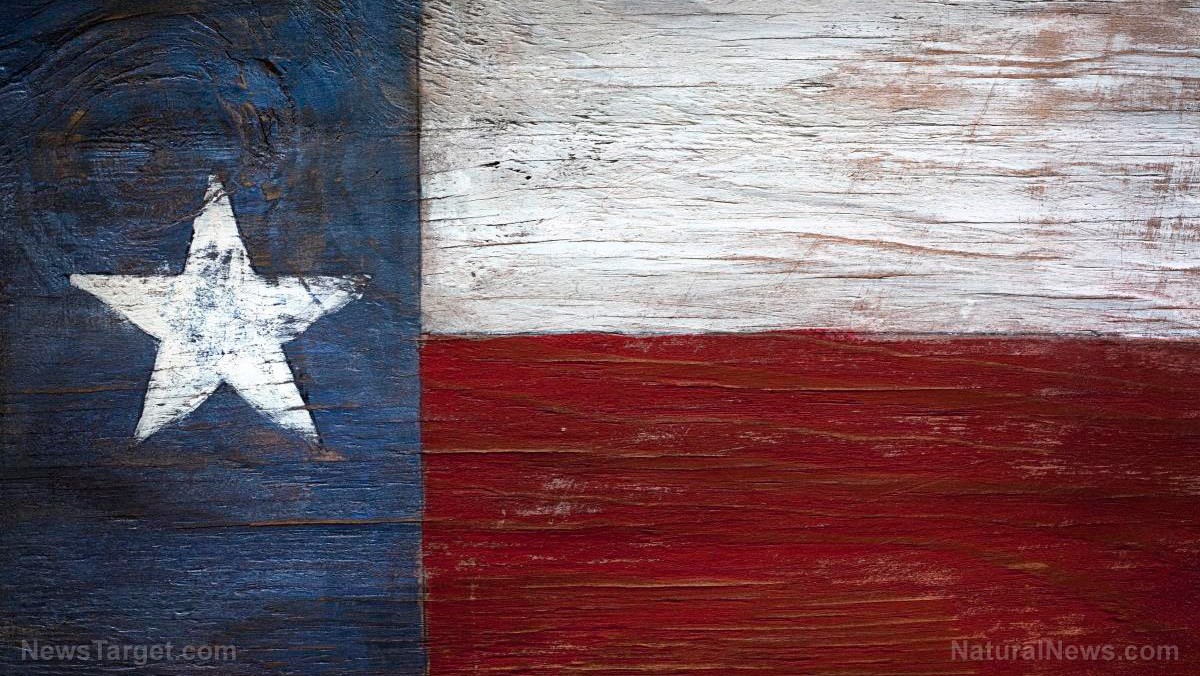 (Natural News) Texas may be one of the most conservative states in the nation, but times are changing — and it looks like Texas politicians are realizing they need to keep up. Continued marijuana prohibition in a country where a majority of state governments have introduced some form of legislation that legalizes or decriminalizes cannabis is becoming an increasingly hard sell. Now that the Texas Republican Party has announced their support of decriminalizing cannabis, people are wondering: Will Texas be the next state to end cannabis prohibition?

Delegates met at the Texas Republican Convention in San Antonio over the weekend near the end of June, and they added four marijuana-related items to the party’s platform. Some of these new revelations include: decriminalizing small amounts of cannabis, updating the state’s CBD oil prescription policy, and reclassifying the plant entirely.

This is big news for Texans who support health freedom and personal liberty.

At the convention, 83 percent of delegates supported ending jail sentences for people caught with an ounce or less of cannabis, while another 82 percent were in favor of improving the state’s CBD oil prescription policy, dubbed the Compassionate Use Program. Under Compassionate Use, doctors can prescribe low-THC CBD oil to patients with severe seizure disorders. Eighty-three percent also said they want state lawmakers to pass laws permitting the cultivation, production, and selling of hemp products.

Perhaps the most startling vote, however, was the 90 percent of delegates who said they’d want to see marijuana’s Schedule 1 drug classification lowered to Schedule 2.

While these measures aren’t anywhere near legalization, they are surely a step closer to freedom. Hunter White, Communications Director for Republicans Against Marijuana Prohibition, commented on the vote, “Every plank we wanted got on there. I was surprised by the margins they passed by.”

“Now that the GOP and the more conservative members of the Senate see that the sky isn’t falling, we’re not talking quasi-recreational like California, I think that they will be willing to not step in the way of progress again,” he continued.

Polling data suggests that a majority of Texas citizens would support cannabis legalization. And as RonPaulInstitute.org reports, the state House of Representatives Criminal Jurisprudence Committee approved a piece of legislation in 2015 that would “treat marijuana the same as tomatoes for adults.” While the proposal did not garner any votes from the House, some are still hopeful that it’s a good sign of what’s to come down the road. As a liberty-loving conservative state, some believe that one day soon, Texas could actually be pioneering the future of cannabis legislation. At the very least, medical marijuana will hopefully become more readily available for those who could benefit from it.

Other experts believe that Texas legislators will take a “wait-and-see” approach, especially now that it seems the federal government is poised to make their own changes regarding cannabis prohibition.

The new stance of the Texas Republican Party comes just days after President Trump himself announced that he would “probably” support a bill that would protect legal marijuana activities in states where cannabis has been legalized. When asked about the bill, sponsored by Senators Cory Gardner, R-Colorado and Elizabeth Warren, D-Massachusetts,  Trump reportedly replied, “I support Senator Gardner. I know exactly what he’s doing. We’re looking at it. But I probably will end up supporting that, yes.”

Gardner has said Trump “promised” that he would support and protect states’ rights regarding cannabis and would be in favor of federal-level changes to provide more consistency across the board.

Isaac Dietrich, CEO of marijuana services firm MassRoots, said of Trump’s comments, “By supporting this law, President Trump has arguably done more to advance the growth of the regulated cannabis industry than any other president.”

There is still a long way to go for health freedom in America, and you can stay up-to-date at HealthFreedom.news.