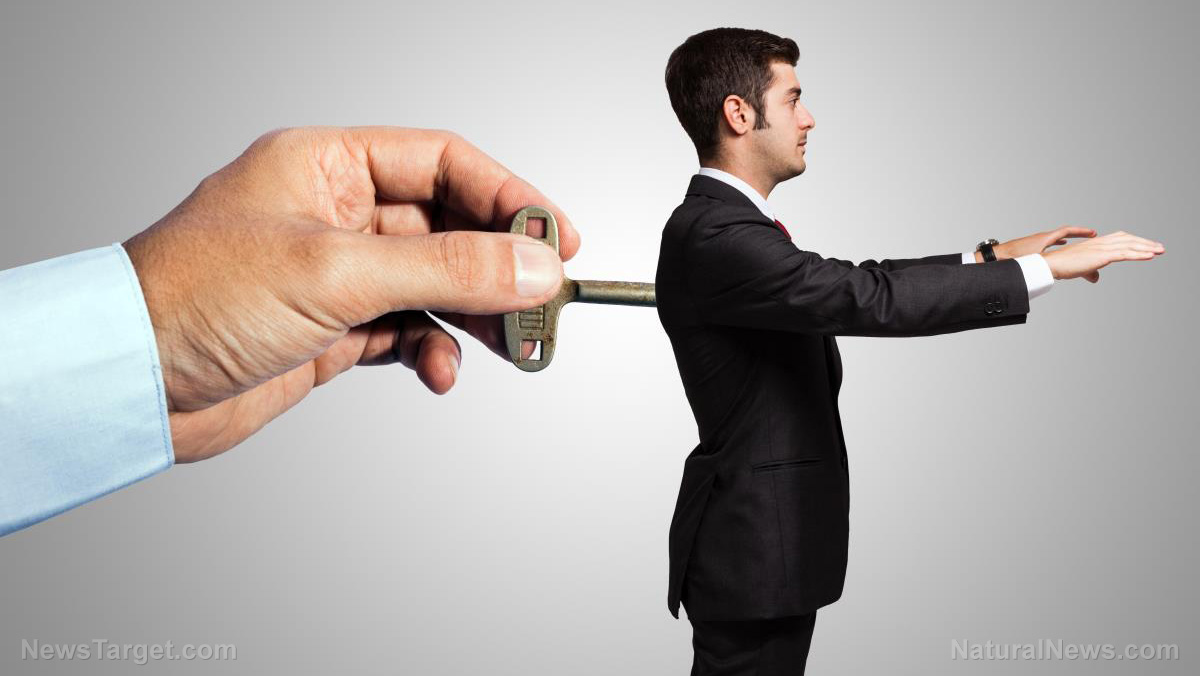 (Natural News) Does social media actuallybring people closer together, or is it all an illusion with a much darker purpose? Jaron Lanier, one of the founding fathers of virtual reality, believes social media is a toxic space, serving only to leave people feeling sadder, angrier and more alone. In his new book, Ten Arguments for Deleting Your Social Media Accounts Right Now, Lanier outlines a few of the most concerning aspects of social media.

It’s not a secret that the youth of today spend more time glued to their cellphones, browsing Facebook and Twitter, texting and taking selfies, than they spend in the “real world.”

You might argue that social media is a “virtual reality” in its own right: It’s a space where users can craft and control the image their friends see. A Facebook profile (or Twitter, Instagram or what have you) is, essentially, an avatar. Conversely, by choosing what you’re allowed to see, Facebook and the like can influence your perceptions and behavior. So who better to divulge the dangers of this new world than an expert in virtual reality?

Social media is an addiction by design

In an article for The Guardian, Lanier noted that Facebook is designed to take up as much of your time and attention as possible. Social media was created to be addictive — and through this addiction, this constant need for access, behavioral engineering becomes not only possible, but perhaps, inevitable.

In a statement to Channel 4 News, Lanier reportedly explained that social media sites get people “hooked through a scheme of rewards and punishment, and the rewards are when you’re retweeted and the punishment is when you’re treated badly by others online, and then within that we’ll very gradually start to leverage that, to change them.”

“It’s this very kind of stealthy manipulation of the population,” he contended.

Psychologists have also spoken out about how “Facebook likes” and such are manipulating the human psyche via positive reinforcement. “Likes” and “shares” hit the reward center in you brain, similar to drugs.

Lanier further described the intricacies of social media’s effects on humans in his book:

The algorithm is trying to capture the perfect parameters for manipulating a brain, while the brain, in order to seek out deeper meaning, is changing in response to the algorithm’s experiments…Because the stimuli from the algorithm doesn’t mean anything, because they genuinely are random, the brain isn’t responding to anything real, but to a fiction. That process – of becoming hooked on an elusive mirage – is addiction.”

In addition to keeping you on the hamster wheel, social media sites are engineered to elicit emotions from you. These corporate giants don’t just make you sad and anxious by accident– they are doing it on purpose.

Lanier argues throughout the book that social media has become a behavior modifier — and there is plenty of evidence to support his claims. Look no further than the well-documented links between social media and anxiety for proof. As Anxiety.org explains, there are a number of ways in which your Facebook or Twitter accounts can contribute to an increase in anxiety. Further, social media is reportedly more addictive than cigarettes, and a much harder habit to quit.

Lanier added that negative emotions, like fear, anxiety or sadness, are actually cheaper and easier for social media networks to stir up — and society as a whole has become a bit darker and more paranoid because of that.

Among other concerns, Lanier’s book outlines how social media is making people less empathetic, more unhappy and generally reducing the meaning and quality of human interactions. Learn more about the woes of modern technology at Technocrats.news.