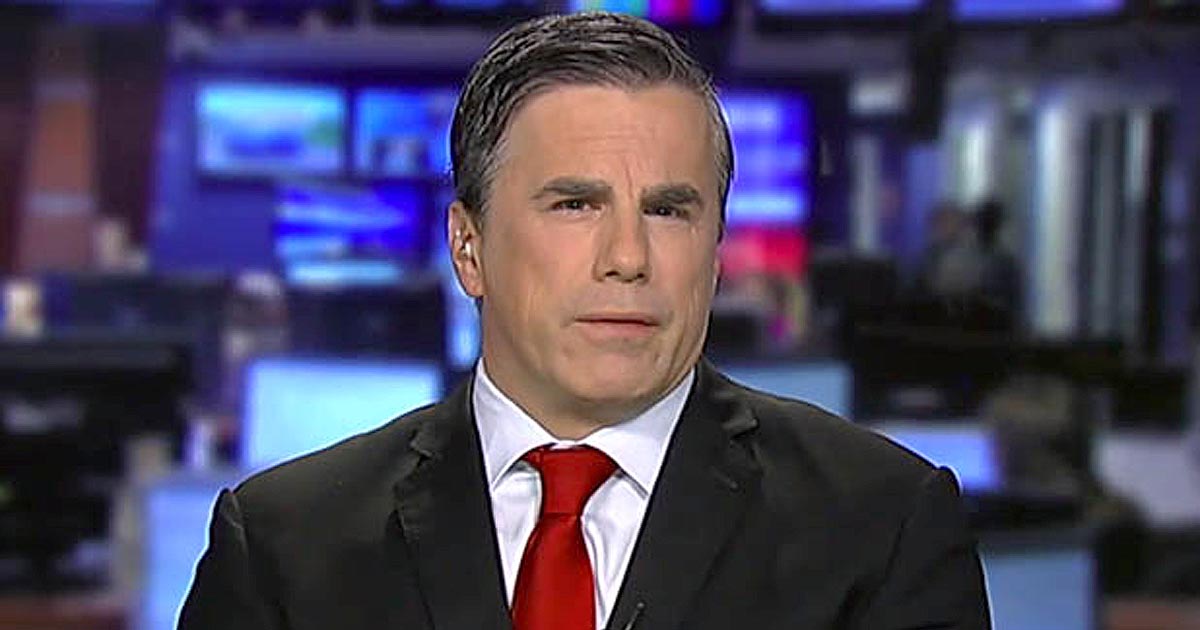 This should be a no-brainer, but government watchdog Judicial Watch sent a letter to Congress calling on Representative Maxine Waters to be investigated for violating House ethics rules by inciting a public harassment campaign against cabinet members.

The letter, which was written by Judicial Watch President Tom Fitton on Monday, cited Waters’ statements on Saturday in Los Angeles where she encouraged people to form crowds to push out members of President Donald Trump’s cabinet when they see them at restaurants and other public places.

“In encouraging individuals to create ‘crowds’ who will ‘push back’ on President Trump’s cabinet members at private business establishments and in seemingly trying to prevent these Cabinet officials from obtaining basic necessities without fear of assault and violence, Rep. Waters seems to be in violation of House rules,” wrote Tom Fitton.

The specific rules that Fitton pointed to was House Rule 23, clause 1, which reads:

A Member, Delegate, Resident Commissioner, officer, or employee of the House shall conduct himself at all times in a manner that shall reflect creditably on the House.

Actually, if that rule was to be upheld, Waters should have been dealt with a long, long time ago and she’s had several instances, especially in the whole Russian collusion nonsense and her impeachment push to be dealt with in violation of this rule.

“Rep. Maxine Waters incited violence and assault against members of President Trump’s Cabinet,” Fitton wrote. “It is urgent that the House ethics quickly act to hold her accountable for this dangerous incitement.”

Inciting such acts of violence against anyone by the common people such as you or me would probably get us a visit and possible arrest with charges, but not the those who rub elbows in the politically elite circles, even when their crimes are caught on video in public.

In my opinion, this goes way beyond some House rule.  This is inciting people to violence against other people.  That is a crime in an of itself.  Why is the Trump administration not simply dealing with this criminal activity?  It is their job to do such.

I know, people will say how politically driven it will appear, but most of us understand that while that may be an appearance, the fact of the matter is that people like Maxine Waters and other Democrats have been allowed to say absolutely outrageous things like this and get away with it and it will only escalate further unless they are dealt with.

Rep. Steve King (R-Iowa), who recently pushed back against Somali Muslims in his state who get permission from their imams to work with pork in order to send infidels to Hell, warned on Monday that America “is heading in the direction of another Harpers Ferry” and towards another civil war.

All of this polarization in our country has been building for years now, but it’s beginning to show just how ugly it is when the outright Communists are out of power and seeking to get it back as soon as they can; laws, the Constitution, morality and ethics be damned!

The questions I have is this:  When is someone going to hold them accountable and bring them to justice?