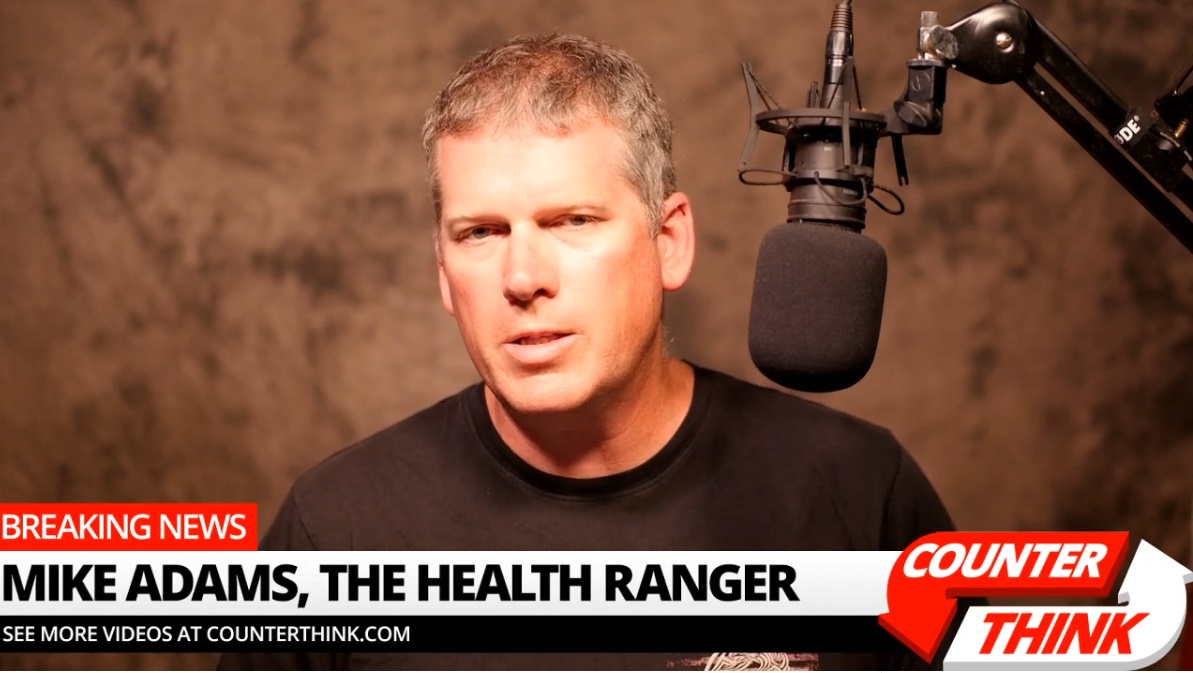 (Natural News) “Many of us are predicting that eventually these foam-spitting, psycho liberals are going to embrace violence out of frustration at their inability to recover the power we stripped from them, but we’re already past that point,” reports Kurt Schlichter of Townhall.com. “When people tell you they want to hurt you, you should believe them. And we Normals are starting to listen to what liberals say.”

Schlichter goes on to explain:

There’s really nowhere else for the liberals to go but towards embracing widespread violence. The logic of their twisted mindset is such that Normals are not merely wrong and not merely evil, but that normal Americans and those who represent them are the evilest evildoers in evil history.

This does not leave much room for reasoned debate. In fact, it makes reasoned debate impossible. So, since they’ve taken reasoned debate off the table, there are not a lot of options left for resolving political and cultural differences. There are lies, intimidation, and violence. That’s about it. And the first two have stopped working.

That leaves them only violence. We’ve already seen it, and you can sense that it’s only a matter of time before the liberals openly embrace it. They have set the conditions for it. They have dehumanized the opposition, that is, us. Their lesser tactics aren’t working.

What’s clear now is that Democrats are planning the complete destruction of the Republic and mass executions of Trump supporters. Democrats have no desire to “coexist” with normal people; they want to destroy, dominate and suffocate any who oppose them.

America is under attack. The civil war has already begun, and if you live in America, you are living in what has now become an active battlefield where lunatic Leftists are waging war against those who love America, support the Constitution or dare to disagree with the deranged Left.