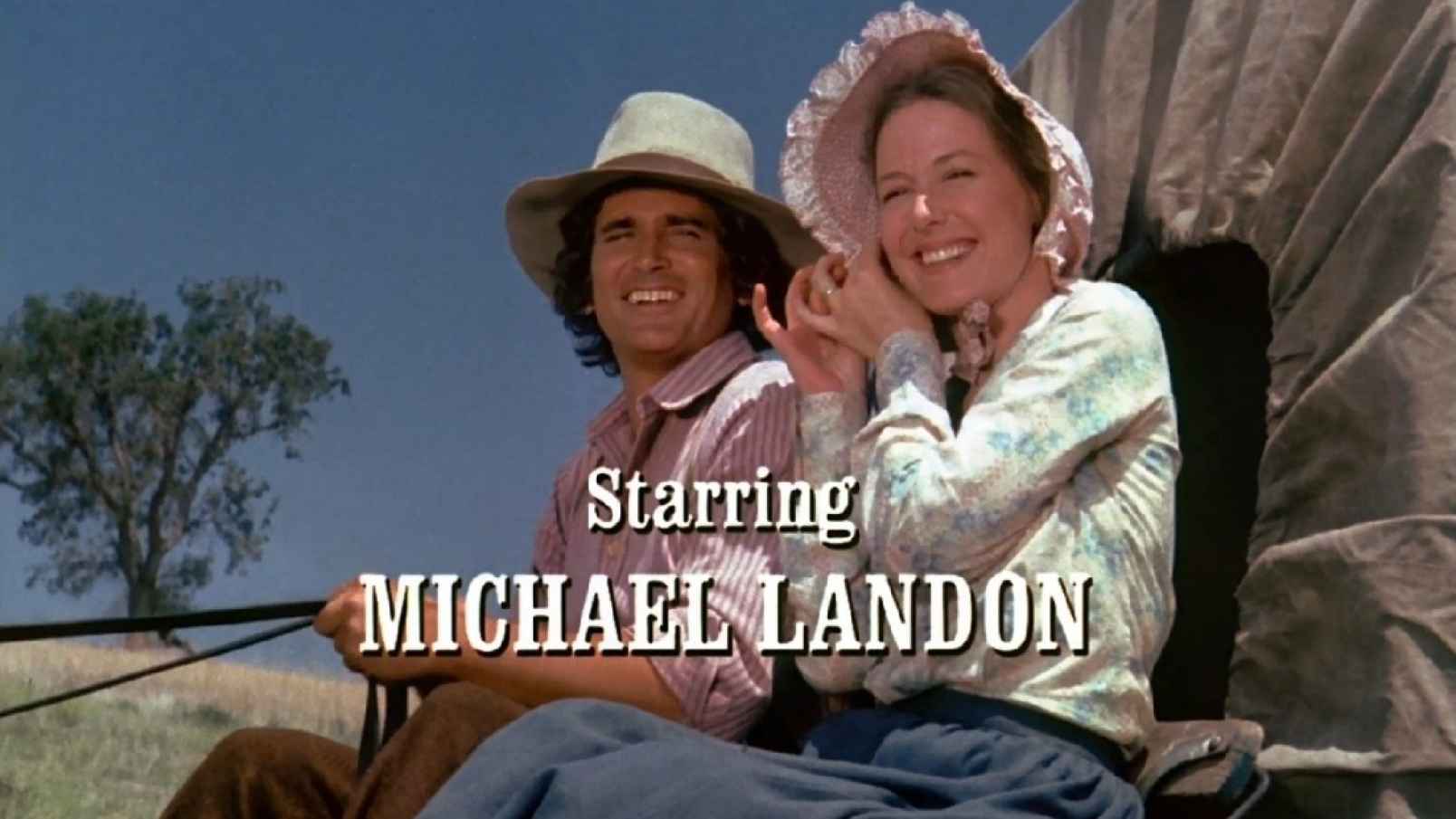 The American Library Association is a radical leftist organization. And Little House on the Prairie

, from its very origins, was a conservative narrative. A story about family, faith and hard work.

Laura’s daughter who helped her work on the books was one of the three great female libertarian figures. And the books posed an implicit challenge to FDR’s New Deal and its vision of total government dependency. Unlike Annie, another anti-FDR text that was successfully transformed into a ringing endorsement of the great progressive dictator, the books couldn’t be warped.

But lately, voices accusing the books of the ur sin of bigotry have been rising. When I visited a Chicago exhibit on the books, there was an obligatory display deploring the language of the books.

So this purge was inevitable.

. That’s accompanied by the usual accusations of racism. This comes from the same people who would love to bury Huckleberry Finn six feet underground.

But the popularity of the Little House on the Praire series has nothing to do with lefty librarians and everything to do with children naturally being drawn to it. As libraries increasingly become irrelevant, the ALA is a dying institution lashing out in its anger at a literary landscape over which it wields less influence each year.

And the messages of the series, individual independence, virtue, values, hard work and family, will survive and outlive the ALA.