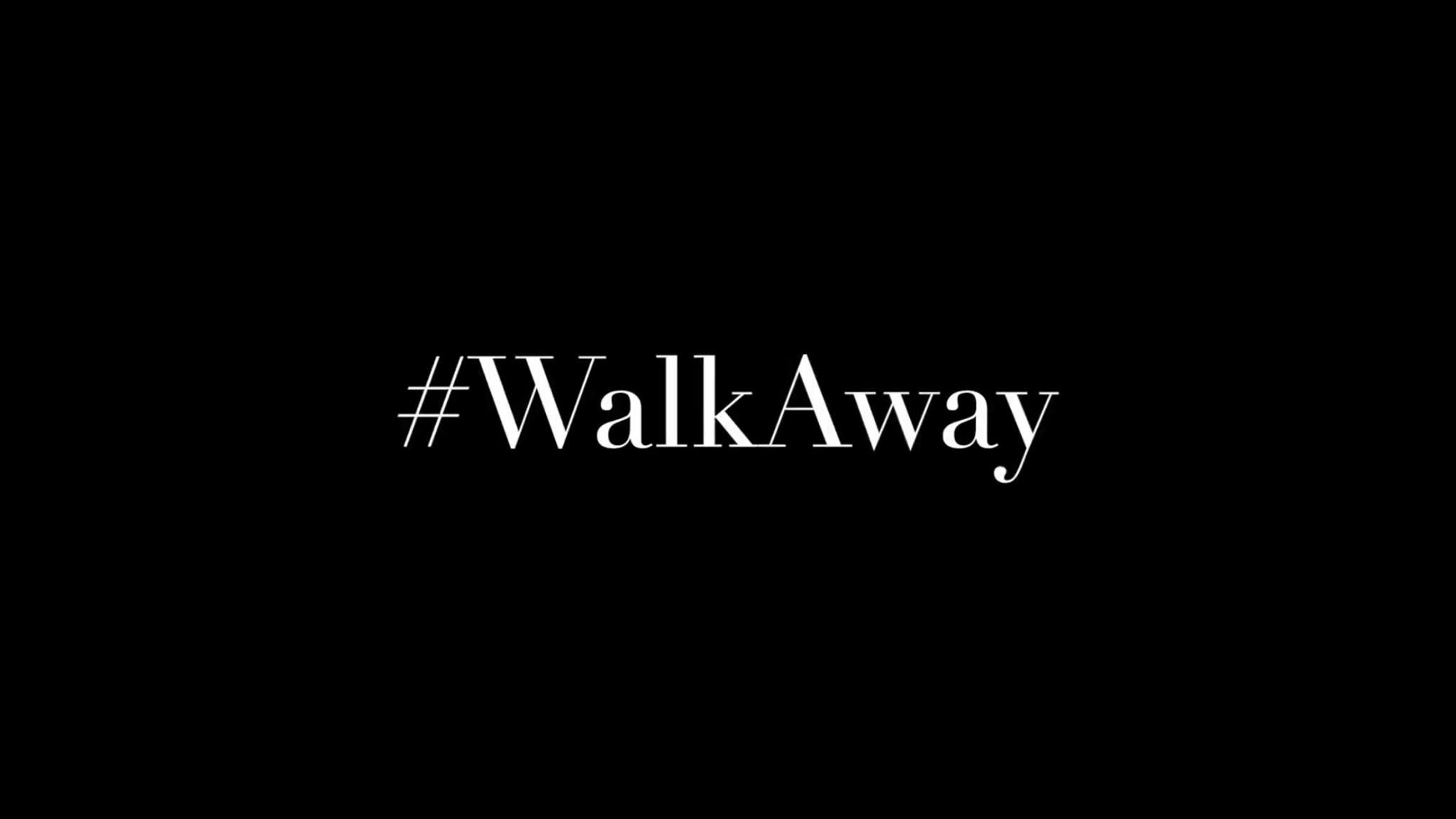 Is this a bad time to point out that thousands of Dems are starting to #WalkAway from their corrupt party? #WalkAwayMovement

Thousands of people are now passionately involved in the #WalkAway movement which only started in late May. They are leaving the Democrats for good.

The masses are finally waking up. This is great news for America!

Most reference party corruption as their reason for leaving:

I was a Democratic activist for 15 years, but the 2016 election opened my eyes. I don't recognize the party anymore. It is corrupt and hostile to independent thinkers; its leaders are divisive and hypocritical. It advances no ideas or serious policy, just hostility. #WalkAway

I #WalkAway when I campaigned for a local Democratic candidate and one the campaign manager said this: "Bring your Asians friends for the photoshoot, it'll look good."

I have never been so insulted in my life.

My friends who are LGBT are more worried about coming out to fellow Democrats as a gun owner than coming out to Republicans as LGBT. I used to be a proud Democrat but had to #walkaway.

We were Democrat Obama voters, NOW we are TRUMP voters 2020 baby!!! too much hate, violence and corruption!!! NO PLAN, just hate hate hate #WalkAway

I walked away from the Democrat party when they screwed Bernie because the corruption was staggeringly obvious. I then did my research and Donald Trump convinced me that he was not at the behest of special interest like Hillary, Hussein, etc. the rest is history. #WalkAway

Is this a bad time to point out that thousands of Dems are starting to #WalkAway from their corrupt party? #WalkAwayMovement

I loved Bernie, but after seeing what the DNC did to him, I watched the news outlets who pushed Hillary continue their narrative and prove themselves untrustworthy. I prayed for a dream about Trump's true nature, got it – and haven't looked back. #walkaway

I supported Obama in 2012, when I was first starting to understand politics. Never again will I support a Democrat. It's just a trail of unfulfilled promises, corruption and lies. #WalkAway

I was a democrat for years and several years ago decided to #WalkAway because early on I saw my party changing and being taken over by radicals. My aging parents did likewise and voted for Trump. #WalkAway

I’m sure this hashtag will never officially “trend” on Twitter. Which is just one more reason that people are leaving the Democrats in droves. They now see how this sick liberal agenda is being pushed on them by a corrupt and complicit social media.

The MSM doesn’t want people to know about the mass exodus from the Democrats, so you won’t see this widely reported.

Get the truth out.

Hope is not lost America!