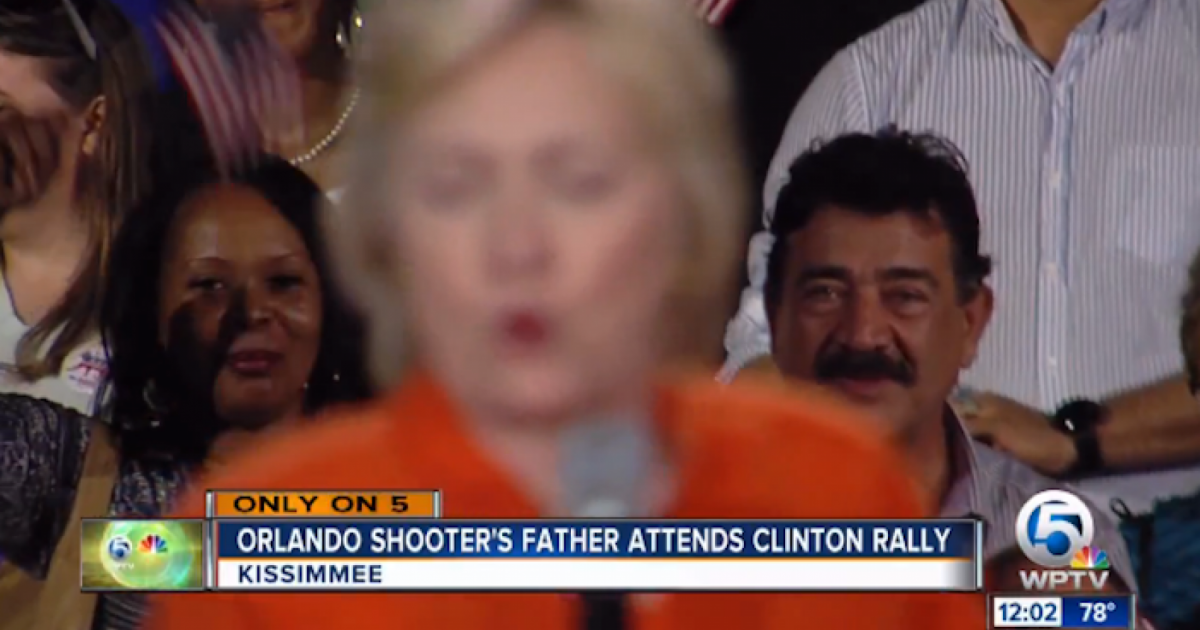 Hillary Clinton’s bag boy is really getting desperate. And the hypocrisy from Team Mueller is becoming radioactive.

These powerful businessmen, who amassed their fortunes following the collapse of the Soviet Union — including one who has since been sanctioned by the U.S. Treasury Department — were ushered into events typically reserved for top donors and close political allies and were given unprecedented access to Trump’s inner circle.

Their presence has attracted the interest of federal investigators probing Russian efforts to influence the 2016 presidential election, three sources with knowledge of the matter said.

Now who was that mysterious sanctioned Russian billionaire?

Names on the guest lists of the Candlelight Dinner included Victor Vekselberg, the billionaire head of the global conglomerate Renova Group, who was later sanctioned by the U.S. Treasury “for operating in the energy sector of the Russian Federation economy.” Late last year, Vekselberg and his American cousin and business partner, Andrew Intrater, were stopped at a New York airport by federal agents working for Special Counsel Robert Mueller and questioned, according to the New York Times.

Where would you have heard that name before?

New emails show Clinton Foundation staff pushed Hillary Clinton’s State Department to approve a meeting between Bill Clinton and a powerful Russian oligarch as her agency lined up investors for a project under his purview.

The Clintons’ relationship with Viktor Vekselberg, the billionaire whose name appears in the documents, has taken on new significance amid an expanding criminal investigation into his company. Last week, authorities raided the offices of Vekselberg’s firm, Renova Group, following allegations of bribery from several of Renova’s subsidiaries.

Does it go deeper than that? Do the Clintons use restrooms on private jets?

Hillary Clinton had directly discussed the Skolkovo project with Medvedev, and her State Department was whipping up support for it among U.S. companies, creating the potential appearance for a conflict. She even attended a major event with the Russians in 2010 to promote the project.

“We want to help because we think that it’s in everyone’s interest do so,” she was quoted as saying at the time.

Everyone who’s a Clinton anyway.

But I’m sure Team Mueller asked Viktor about the Clinton Foundation. If he hadn’t, Bob would just be Hillary’s bag boy. Just like Comey and Lynch.

Let’s get back to ABC News’ big scoop. Who were those other Russkie billionaires?

Some had given money to past Republican candidates, including Leonard Blavatnik, a Ukrainian-born billionaire philanthropist who holds American and British citizenship. He appeared on guest lists for both the Candlelight Dinner and the Chairman’s events.

The Russian-born American businessman and philanthropist Leonard Blavatnik and his American wife, Emily, for example, have also been prolific donors, but it is unclear whom they are rooting for, donating to the DNC, the RNC, to the campaigns of Scott Walker, Lindsey Graham and John Kasich, as well as Kamala Harris, Chuck Schumer and Hillary Clinton. Blavatnik, who was born in the Soviet Union and made his money in Russia, is doing a perfectly American thing: placing bets on every possible outcome.

One might almost suspect that the ABC News piece was the work of untrustworthy political hacks.

Russian billionaire Leonard Blavatnik’s wife has donated $33,400 to the Democratic Party and gave the maximum donation for an individual,  $2,700, to Hillary Clinton during her presidential campaign. Daria Zhukova, the wife of Russian billionaire Roman Abramovich, a Putin ally, donated the same amount.

I’m sure we can expect that article and investigation on how Hillary and her Reset Button were just Putin’s puppets any day now.