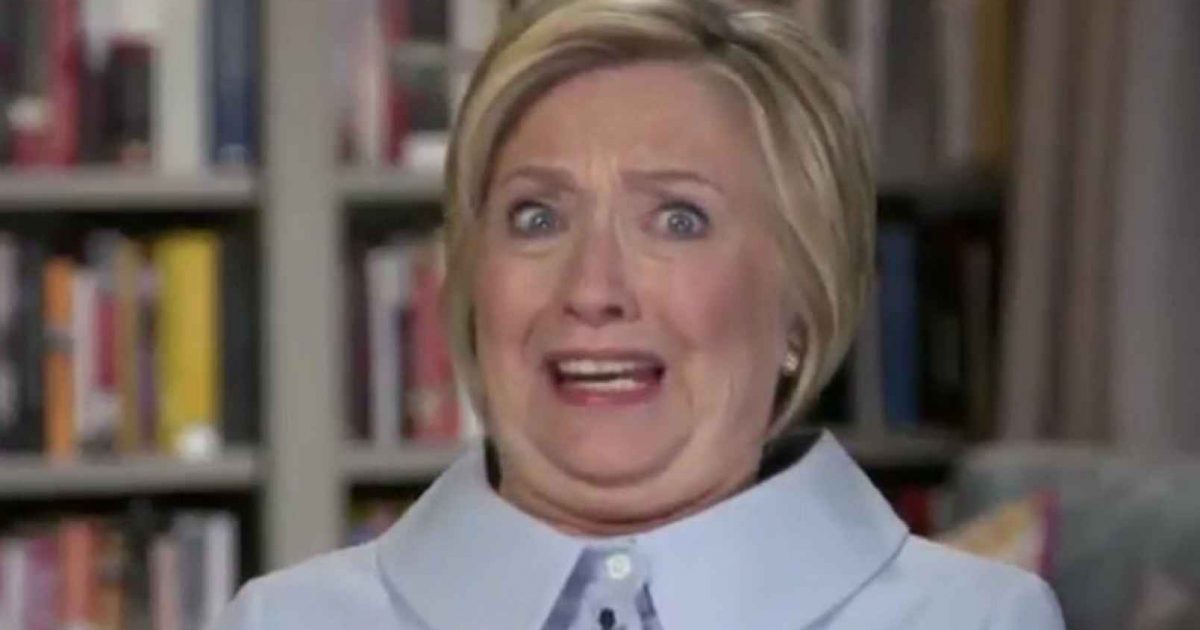 Churchill made it through WW2. Hillary survived being shot at by snipers in Bosnia after negotiating peace in Northern Ireland and being rejected from NASA, the Marines and the Academy of Compulsive Liars.

That post title above is why Democrats want Hillary to leave. And why she won’t.

Hillary Clinton is now getting more attention than ever. The money isn’t really there. But it’s still trickling in. And given a choice between binge watching Madam Secretary before passing out from too much white wine… or continuing her “Me Me Me! tour where she says things almost designed to make things worse for her, for her party and for everyone else… it’s inevitable that the show must go on.

Hillary Clinton, in an interview with a British newspaper this week, appeared to compare herself to wartime Prime Minister Winston Churchill while responding to a question about being a polarizing figure.

“I’m sure they said that about Churchill between the wars, didn’t they?” she told The Guardian when asked if she should withdraw from public life to help heal divisions in the U.S., given her reputation.

Also shouldn’t Hillary be deriving more inspiration from Sir Edmund Hilary? I can’t think of a thing that Winnie and Hillary share in common except that they’re both (probably) mammals. But setting aside politics, Churchill had a vision. Hillary’s vision is all about her. There are few views that she’s even consistent about because her north star is herself.

Churchill was polarizing for a wide variety of reasons. But Hillary is polarizing because everyone hates her selfishness. Republicans and Democrats hate her for different reasons. But they do hate her. And her refusal to leave increasingly tops the list for Democrats. Republicans continue to enjoy having her to kick around. But for Democrats, she’s a living reminder of their corruption and shallowness.