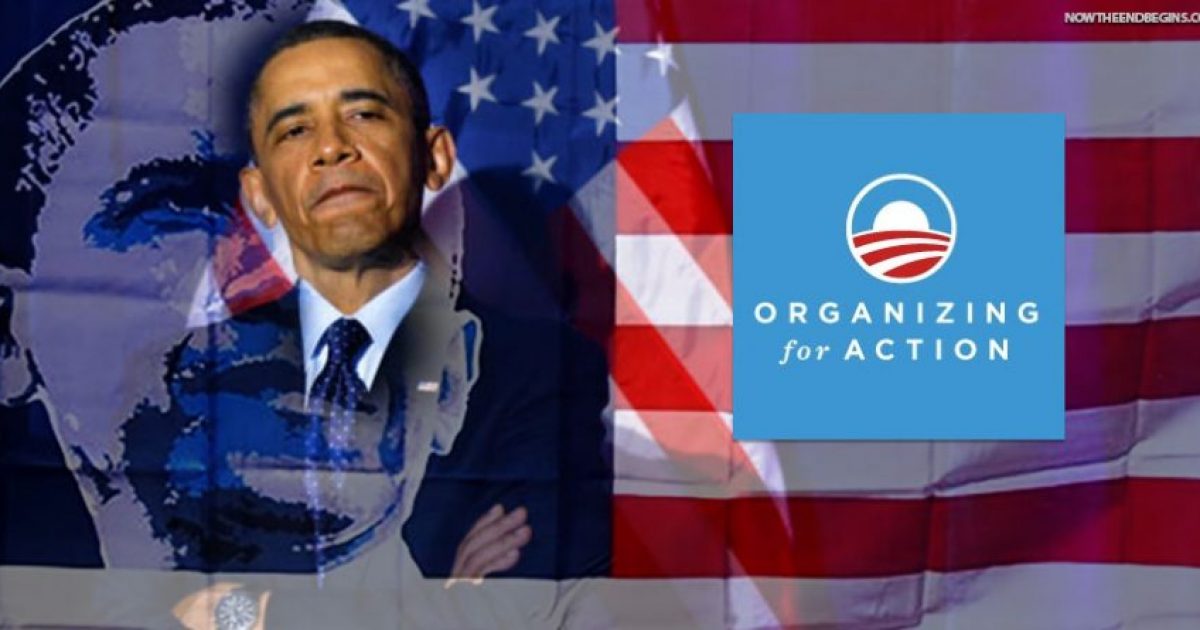 Let’s make one thing crystal clear about the demonstrations taking place across the country today, none of them are out of concern for keeping illegal alien families together, as they want us to believe, but are instead outright protests against the existence of the United States of America as an independent sovereign nation. The protesters themselves are not concerned citizens who decided to take to the streets to voice their concerns on immigration policy or their disdain for Immigration and Customs Enforcement (ICE), but are professional demonstrators belonging to a massive spider web of radical Socialist organizations whose primary goal is to transform the US into a Socialist country.

Every incident of harassment of people who work and support Donald Trump can be traced back to individuals who belong to some splinter Socialist group. These same groups are responsible for organizing civil unrest in most major cities in the US.

We know these groups by name, such as Democratic Socialists of America, ANTIFA, Black Lives Matter, Organize Florida, and the list goes on. However, what most are not aware of is all of these Socialist organizations have a common nucleus of management from one basic anti-American organization. This organization is the Barack Obama founded business known as, Organizing For Action.

OFA is essentially the Home Office of all anti-Americanism, domestic terrorism, character assassinations of all who oppose their neo-Nazi creed, etc. They are the primary organizer of all demonstrations and protests against anything that represents the US as a constitutional independent nation.

As with any business and or organization, it has its models for inspiration as well, these being Saul Alinsky, an avid community organizer, and Communist from Chicago and Richard Cloward and Frances Fox Piven, both anti-American Marxists. It is these 3 people who taught Obama how to destroy a country from within.

The financing comes from known Nazi and anti-American George Soros, via his Democracy Alliance organization which is a Leftist donor’s consortium.

US Congressman Steven King (R-Iowa) and Steve Stockman (R-Texas) are both on record as saying Obama was playing out the Cloward-Piven theory by attempting to flood the border with illegals. Obama also attempted to flood the US with as many as 1 million Middle Easterners, disguised as Syrian refugees and was well on his way of doing so, until the election of Donald Trump.

Paul Sperry wrote an article in the New York Post in 2/16, stating that Obama had an army of over 30,000 agitators ready to fight and disrupt Donald Trump in every turn of his presidency. Despite those who would claim this to be not true, we see the evidence that it is.

All we experience today in the form of massive street protests, intimidation of those who work and support Donald Trump, the media’s constant bashing of all Trump does, and against anyone who is a Patriotic American, can be directly traced to Barack Obama and George Soros, via the OFA.

President Trump needs to sign an Executive Order declaring OFA a domestic terrorist organization and name Barack H Obama and George Soros as treasonous perpetrators who want to overthrow the US government.