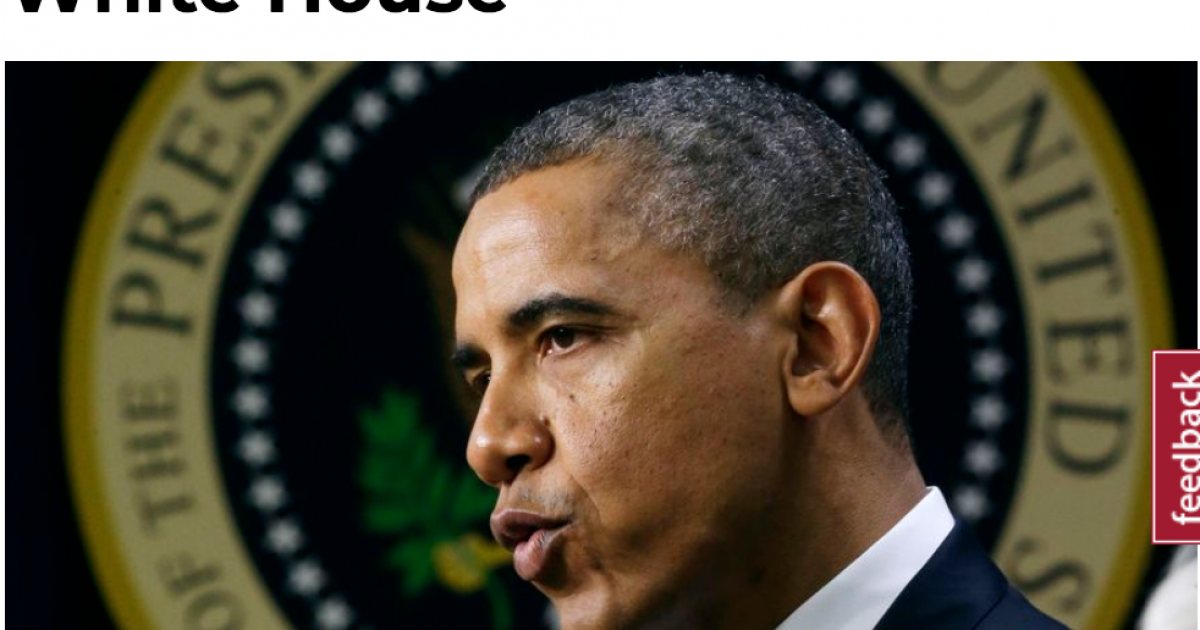 How convenient.  Where was The Washington Times during the eight years of usurpation by the imposter known as Barack Hussein Obama Soetoro Sobarkah?  I guess, at least, they allowed an opinion piece out that confirms everything we wrote on during that time and have headlined that piece claiming that Obama was, in fact, a Manchurian Candidate

The information is not news for anyone who was paying attention both before Obama was elected to office and during his time in office.  He was ineligible to hold the office in the first place as he never provided actual documentation to demonstrate he was a natural born citizen, something our Constitution demands a person to be in order to be president.  In fact, all of his documents were clearly seen as fraudulent, but spineless Republicans in Congress would do nothing about it.  In essence, they were silently complicit in the lawlessness of Obama during his time in the White House.

Yet, L. Todd Wood, a graduate of the U.S. Air Force Academy, flew special operations helicopters supporting SEAL Team 6, Delta Force and others penned an op-ed piece at The Washington Times titled “America really did have a Manchurian Candidate in the White House.”

Wood wrote, “The deviousness of the Obama sedition runs deep.”

Think about it or a moment. If you wanted peace in the Middle East, why would you throw away the trillions of dollars spent, as well as the lives of thousands of American souls, by irresponsibly pulling out ALL American troops from Iraq? No matter your thoughts on starting the war, pulling out was an irresponsible thing to do. We still have troops in Germany, Korea and Japan, for God’s sake. Why? For stability, that’s why. As Colin Powell said, we broke it, now we own it. It was a given that instability would follow the force withdrawal. When you combine this act with the reality that Obama never really did try to defeat the Islamic State, what conclusion can you come up with? Trump defeated them in a few months. The conclusion is obvious: Obama really didn’t want to destroy them.

Why did Obama and Hillary take down Moammar Gadhafi, who had already given up his nuclear weapons? Was it to destabilize Libya, where ISIS could gain another foothold? Why did Obama help install the Muslim Brotherhood in Egypt? What was the agenda behind the so-called Arab Spring?

However, the coup-de-grace of anti-American activity was the JCPOA, or, to say it another way, the agreement to give Iran everything it wanted, including nuclear weapons and money — lots of money — which it immediately used to further destabilize the region, and existentially threaten the only democracy in the Middle East, Israel. To take it a step further, why didn’t Obama support the opposition against the Mullahs in 2009 when there was an obvious chance for regime change in Iran? Why didn’t Obama confront Bashar Assad’s chemical weapons use? One of the main unanswered questions is what ties did Valerie Jarrett really have to the Iranian regime?

All of these are good questions, and we’ve reported on many of them as to how Obama’s fingerprints are all over each of these foreign issues, as well as domestic crimes here in the States.

Clearly, Obama was a Manchurian Candidate.  However, unlike his being owned by a corporation per se, he was owned by devout Muslims as was documented in The Betrayal Papers.

As for Wood, he finished his piece by writing:

I won’t go into why Obama ran up more debt for the United States than all previous presidents combined. I won’t ask why he weakened our armed forces. I won’t ask why he used tyrannical policies, like using the agencies of the federal government to go after his political opposition. I won’t ask why he politicized our security apparatus in an attempt to frame President Trump.

What I will say is that there was a big fox in the hen house for eight long years. Eight long years for people like Brennan, Hillary, Kerry, Clapper, Comey and Jarrett to really hurt us regarding our safety and security.

So far all those he listed are still able to move about freely, even engage in criminal behavior and speak at will.  While Mr. Wood goes on to write the Trump is cleaning house quickly, I have to wonder about that.  Since every person named is still wielding some sort of political power with their mouths, as far as I’m concerned, I’m still seeing live swamp creatures, not dead ones, and I mean that in the sense of these people being brought to justice.

Still, Mr. Wood is only echoing the sentiments of Obama’s former classmate that he was nothing more than a Manchurian Candidate.  It would have been nice if our elected representatives had listened 10 years ago when people were warning about him.