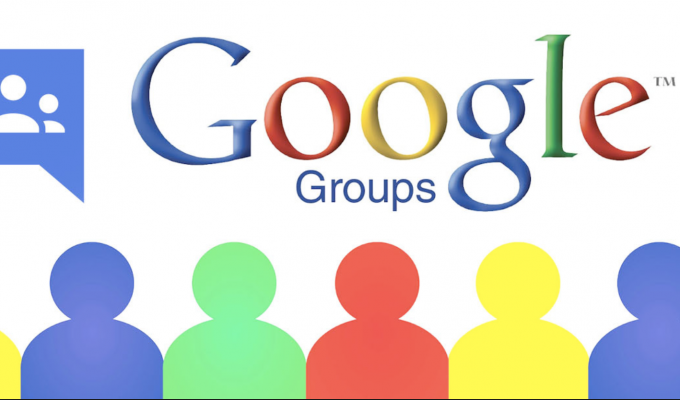 The Mainstream Media like to make fun of conspiracy theories. Never mind the facts that:

The MSM’s dismissal-by-derision of conspiracy theories is another instance of the Left’s penchant for psychological projection. It turns out that it is the left-wing media who conspire with each other.

In July 2010, we found out about JournoList — a listserv created by Vox Media Editor-at-Large Ezra Klein, comprised of several hundred liberal journalists from reputable news outlets, as well as like-minded professors and activists, who conspired during the 2008 presidential campaign to protect Barack Obama, their favored candidate.

Now, another conspiratorial left-wing journalist group has been uncovered by Harron Walker, a freelance contributor to the left-wing blog, Jezebel, after private messages posted by New York magazine journalist Jesse Singal were leaked. In existence for at least 8 years, with more than 400 members, the group is an “off-the-record” private discussion group for left-wing journalists hosted on Google Groups, similar to JournoList.

Singal posted these messages in the discussion forum of a closed listserv he belongs to, hosted on Google Groups. The listserv, per its “About” page, aims to provide an “off-the-record discussion forum for left-of-center journalists, authors, academics and wonks”. It has been around for at least eight years (I found discussion posts dating back as far as 2010), and has just over 400 members (403 at the time of this writing). These members include New York Times best-selling authors, Ivy League academics, magazine editors, and other public intellectuals—in short, a lot of important people who influence public discourse through their written work. They use the listserv’s forum to discuss current events, news from their respective fields, articles they’ve read, articles they’ve written, and other topics of public importance.

You’re probably wondering why Harron Walker, a left-wing blogger, would have issues with left-wing journalist Singal or his secret left-wing media group. That’s because Walker, who identifies itself as “transgender” and calls itself a “sweatiness girl,” is unhappy with Singal because the journalist recently wrote an article in The Atlantic on “gender desistance”—people who realize they’re not “transgenders” despite earlier declarations to the contrary. As for Singal’s secret group, Walker is miffed with the group because “None of these discussions brought trans voices to the table because the group has never had any out trans members, at least as far as I can tell.”

Charlie Nash of Breitbart notes that in addition to JournoList and the “new” group discovered by Walker:

“There have also been other secret journalist groups, such as Cabalist and GameJournoPros, the latter of which served as a group for left-wing games industry journalists who sought to mold the industry politically. GameJournoPros included journalists from Polygon, Ars Technica, Wired, Eurogamer, Destructoid, Kotaku, Joystiq, TechRadar, Associated Press, CNBC, USA Today, Vice’s Motherboard, VentureBeat, and CNet. Executive employees from games publishers were also present in the list.”

All of which would explain why TV news all sound the same. See “Who’s writing the script for TV news across America?“.