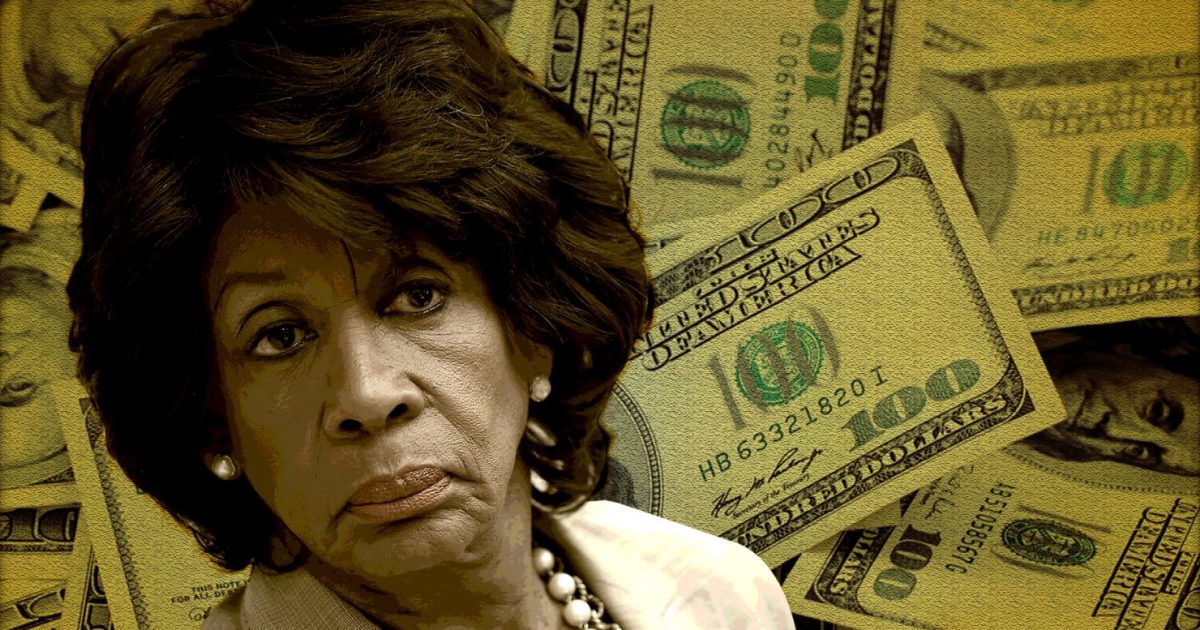 The recent call for confrontation of Trump supporters by Maxine Waters, celebrities, and all who support her ideals of violence brings us to the focal point of who is to blame for the civil unrest that has been taking place since Donald Trump began his presidential campaign in 2016.

Since that date, the costs in public property damage, overtime for police and city officials, overtime for city and county workers who have to clean up the mess in the aftermath, and the costs involved with incarcerating protesters has risen into the billions. This is not to mention the billions of dollars lost on a personal level from citizens who have had their property damaged or destroyed, sustained injuries, missed work, and gotten harassed and/or assaulted in public by anti-Trump individuals.

Most everyone is aware that riot riot-related the city and county have to shell out will be recouped over time in the form of higher taxes and services. Thus, we the people are the ones who ultimately have to shell out financially in every aspect as an end result for civil unrest and riots.

Aside from the call to confrontation and violence from Maxine Waters, we all know that virtually every public protest has been supported by some elected official in DC to further their political agenda. This brings us to just who should be held accountable for all monetary losses and personal injury sustained on a personal level via public violence and harassment on an individual level.

Not only are Federal elected officials responsible, but we have to also include all local officials who support or are in charge of sanctuary cities. These officials from the mayor’s office down, encourage protests in their cities against ICE and the enforcement of Federal immigration laws.

It is time for citizens across the country to finally hold perpetrators of violence who are in office accountable for all damages incurred and every injury inflicted, both mentally and physically on an individual level by filing lawsuits against governmental officials.

If you have been harmed in any way as a result of politically motivated violence, it has become essential to sue those in government who are responsible for your pain and loss. This would possibly involve naming many defendants in one suit, depending on where you live, or elected officials can be chosen individually in such cases where they are found to be directly responsible in particular cases.

When journalist Laura Loomer filed assault charges against Maxine Waters for swatting her in the face with papers is a prime example of the necessity for citizens who have been harmed in any way by politically motivated violence to begin a process to seek justice and possibly recoup their losses in court by specifically naming their elected representatives as defendants in lawsuits.

Lawsuits can also be filed by citizens who have been harassed and or assaulted by individuals motivated to do so by anti-Trump rhetoric and from what they see and hear via the media. This is because their federal representatives and local officials inspired them to do so.