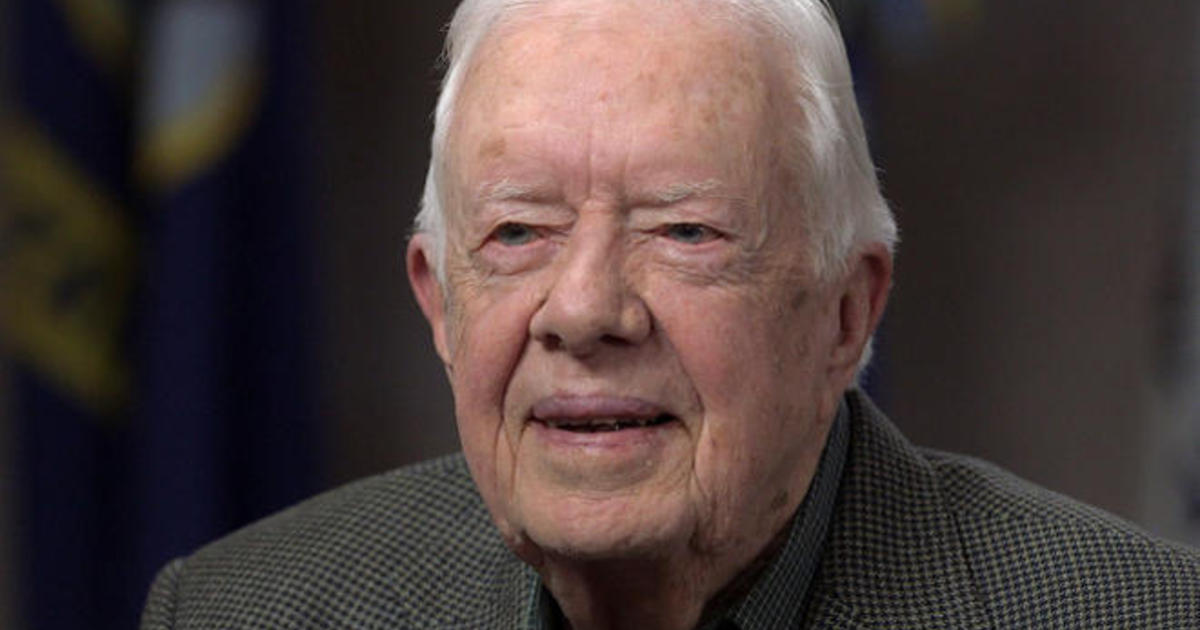 Jimmy Carter just highlighted everything that is wrong with America in an interview with HuffPo.

We have become a nation of people who feel they are smarter than He Who created us. We deliver our own interpretations of God’s word and also of the Constitution that was inspired by His word.

America was founded on Christian principles, but you would never know it by listening to people like former President Jimmy Carter.

I wonder if Jesus would be OK with the fact that America has now slaughtered around 60 million of its own President Carter?

“I think Jesus would encourage any love affair if it was honest and sincere and was not damaging to anyone else and I don’t see that gay marriage damages anyone else,” he said.

Mr. Carter said that abortion has always been a struggle for him, because he does not believe Jesus would be in favor of most abortions.

“I have had a problem with abortion. This has been a long-time problem of mine,” he said.

“I have a hard time believing that Jesus would approve abortions unless it was because of rape or incest or if the mother’s life was in danger. So I’ve had that struggle,” he said.

Life is not always fair, but when a woman faces the challenge of pregnancy by rape/incest she can either do the right thing and seize the opportunity to grow, or she can turn her back on God’s word and do what is convenient.

We are a selfish society that puts convenience above what is right and wrong. We are a selfish people that no longer interprets God’s Word and The Constitution as written.

We change the meaning and intent of these words to fit our own selfish needs.

So long as America continues to ignore God, we are doomed to fail.

As smart as Jimmy Carter is, he doesn’t seem to know a thing about who Jesus is.

Jesus loved the sinners but he did not ever endorse their sins.

Do you really think Jesus would ever give the OK to kill an unborn baby? Do you really think He would endorse the wicked twisting of the sanctity of marriage? Marriage is between a man and a woman and the purpose is go forth, be fruitful, and multiply.

Do not have sexual relations with a man as one does with a woman; that is detestable. (Leviticus 18:22)

I for one do not care about what Jimmy Carter thinks. I prefer the truth. If you’d like to see more about what God thinks of homosexuality, there is a nicely condensed version here.