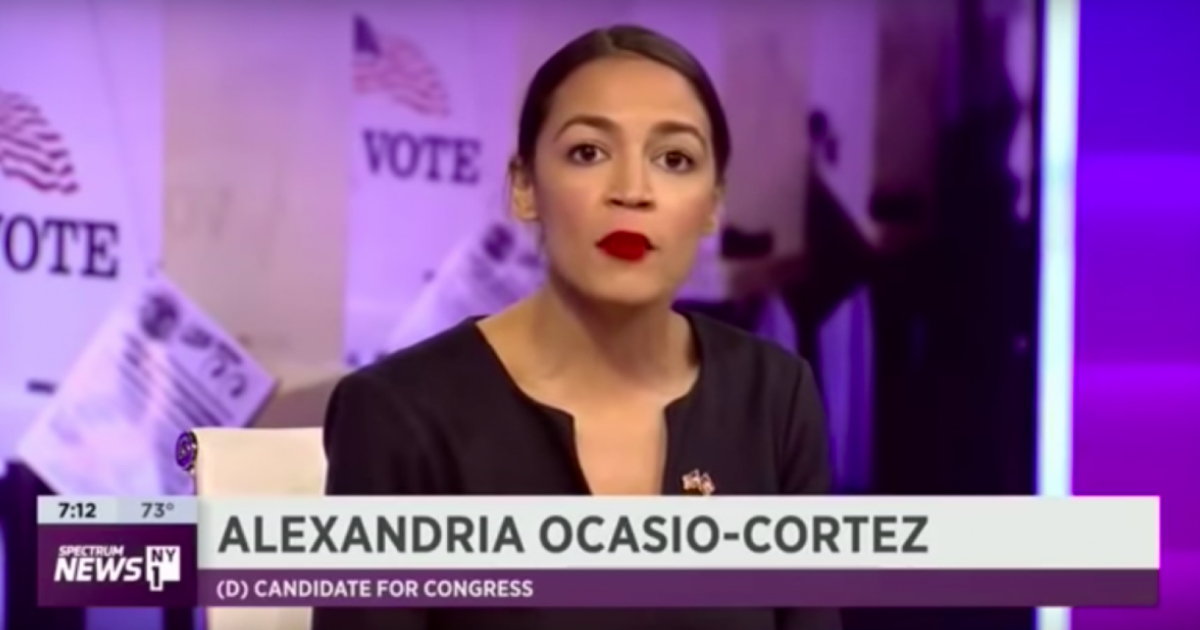 A reminder about the reality of Alexandria Ocasio-Cortez, the “girl” from Westchester.

Nor is Alexandria Ocasio-Cortez a “girl from the Bronx”. She’s the daughter of an architect from a pricey suburb in Westchester County. Her father, a Pratt Institute grad, was a founder of KOR which stood for Kirschenbaum & Ocasio-Roman Architects. The Ocasio (rather than the Kirschenbaum) part of the name meant that it operated as a “certified minority business enterprise” which came with assorted privileges…

… a suburban leftist with a bio consisting of studying International Relations at Boston U, working on immigration issues for Ted Kennedy, serving as the National Hispanic Institute’s Social Entrepreneur in Residence, producing a web series, shuttling between trendy lefty protests and founding what appears to a defunct social justice publishing house.

Now Cortez has adjusted her bio. Just not enough.

The bio previously stated, “She ended up attending public school 40 minutes north in Yorktown, and much of her life was defined by the 40-minute commute between school and her family in the Bronx.”

That sentence in the bio has since been changed, though it still doesn’t explicitly state that she moved out of the Bronx to Yorktown when she was 5 years old.

“She ended up attending public school in Yorktown, 40 minutes north of her birthplace,” it now states. “As a result, much of her early life was spent in transit between her tight-knit extended family in the Bronx & her daily student life.”

The edit job is still misleading and dishonest.

Alexandria Ocasio-Cortez wasn’t commuting to school from a poor neighborhood. That’s what her bio still misleadingly implies. Everyone commutes to see their relatives.

Claiming to be the “Girl from the Bronx” because you have relatives in the Bronx is as phony as the rest of Cortez’s routine.