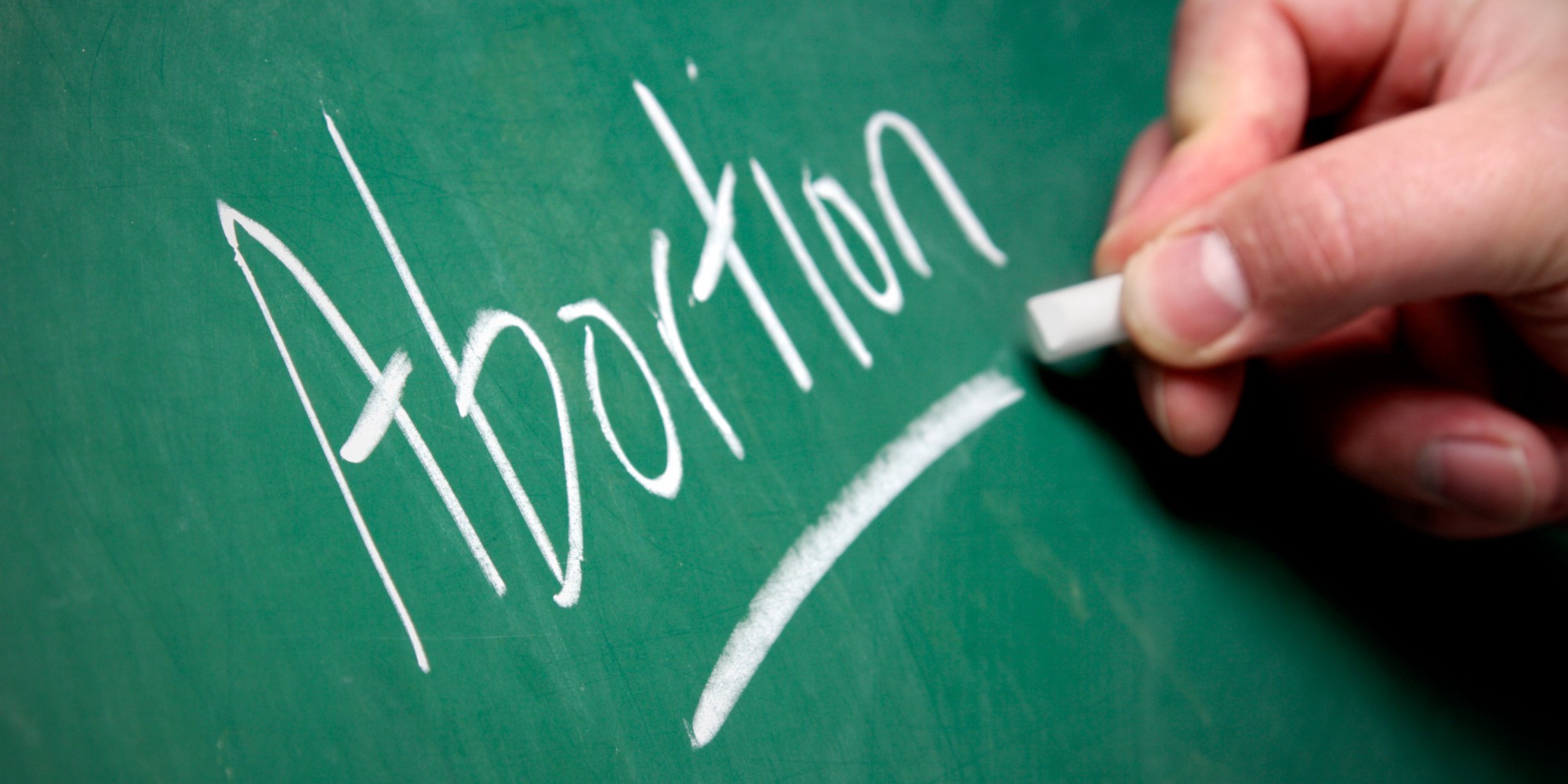 What should be done with a country that murders 60 million of its own?

In January LifeNews reported that the number of abortions in America since Roe v Wade had grown to well over 60 million:

A new analysis published by the National Right to Life Committee indicated there have been an estimated 60,069,971 abortions since the Supreme Court handed down its 1973 Roe vs. Wade decision allowing virtually unlimited abortions.

“Sixty million unborn children have died as a result of the Supreme Court’s Roe v. Wade and Doe v. Bolton decisions,” said Carol Tobias, National Right to Life president. “However, through the right-to-life movement’s determination to protect mothers and their children, we continue to see evidence that our efforts to educate America about the unborn child’s humanity, and our efforts to enact protective pro-life legislation, are having a tremendous impact in moving our nation away from Roe’s and Doe’s deadly legacy.”

How will God judge us for allowing this to happen?

How will God judge me for allowing it to happen in my own life?

Below is an article I wrote in 2014 which I titled “The Letter,”

Considering there are roughly 3000 legal abortions performed every day in this country, please take some time to reflect on the problem and please find the strength to open your mouth. Bad things happen when you fail to do so.

In 1989 I was playing tennis with a college friend. Back in those days it was our tradition to have a few beers or maybe even smoke a little weed and spend hours on the courts. We weren’t contributing much to society, or our future, but that is what we did.

On that day my friend confided in me that she was pregnant, again, and wanted to have an abortion. She actually wanted to borrow money from me to do it. I couldn’t do that, even if I wanted to, which I did not.

However, I said very little. Rather than explain to her that I thought it was a bad decision, I simply explained to her that I didn’t have the money, and… Eventually she would do it.

A few months prior to that my best friend came to me with the same problem. I always had a problem with speaking up to him. He was a strong personality and I was more of a sidekick than an equal. I said little or nothing. He and his girlfriend eventually did it.

Many years later he would come to me in anger and ask me why I didn’t say something. He was wrought with guilt and he explained to me that when he needed “tough love” the most, I didn’t provide it.

I am and was guilty as charged. There are times that we should say something and we do not. Even as 19 and 20 year old kids we make decisions that will effect our lives, and the lives of those around us, forever.

We are quick to pass the buck and blame others. After all, I didn’t kill either of those babies…or did I? I certainly could have tried to stop it. But I didn’t care enough. I didn’t want the confrontation. In my sick mind a confrontation was not worth the life of a child at that time.

Let me fast forward several months, to a time when I bumped into that same “tennis player” friend at a mall. We didn’t see each other much then. We had both dropped out of college and were societal dead weight. I was convinced that I was going to make a million dollars as a salesman (which I would do many years later) and I am not sure what she was doing to be completely honest. We were no longer close. We had drifted apart.

I am not sure what inspired the conversation, but she actually wanted to show me some pictures. They were pictures of her FIRST son, which she had given up for adoption. He was with a very good family and you could tell that she was happy for that. She knew she had made the right decision.

Then she pulled out a letter and said, “Remember this?”

I told her that I did not. But then as she unfolded that letter and I saw my handwriting I knew very well what it was. It was a letter I had written to her some three years earlier. Even then I was always a guy who could put my feelings on paper much better than I could force them from my mouth.

The letter was my plea for her to not have an abortion. It was written in the fall of 1987. She carried that letter with her for unknown reasons but wanted me to know that she had held it and that it had inspired her in making the right decision with her first pregnancy.

I can’t tell you the exact contents of the letter but I distinctly remember offering to adopt the child myself and I remember telling her that abortion was “murder in cold blood.” I remember heated conversations with her and her boyfriend shortly after I wrote it and I remember Greg telling me, “Fine, if you want this baby you can have it.”

I suppose she held that letter to remind her that once upon a time someone cared enough about her to say something. And this was written by the same guy who had basically endorsed two abortions since, in the past year, by not saying a thing. To this day I wonder if her asking me for money was really a cry for a pep talk, so I would tell her again not to do it. She needed support and I didn’t recognize that. I wanted to hide and and avoid the confrontation. The fact that she still carried this “letter” was proof of that.

How quickly we change. I walked away from our brief conversation that day with a huge wake up call. I will always know that one of my greatest achievements in life was to help save a child. That young man is 26 now.

I also carried with me a huge lesson that hurt like hell. I let two babies die when the chances are very good that I could have saved them. And I let two friends down in the process. I was now part of the problem.

One of my worst character defects is that I do not like to confrontation. I will do anything I can to avoid it. Over 20 years later I find myself in a daily hot seat writing about politics, morality and human rights. It might surprise you to know that I have a really thin skin and I take criticism harder than most. A lot of times I can’t bring myself to read negative comments because they simply hit me too hard.

I am one of those people that wants everyone to like me. It’s not going to happen, but if I had my way I would climb back into my little shell and almost everyone would love me.

I can’t be that person anymore. When I am that person, as proven some 25 years earlier, people die. If I don’t open my mouth people will die. This is as true for you as it is for me.

It is when we say nothing that the world around us starts to crumble. People around us suffer from every form of broken heart that one could imagine, and more. They need to hear from you. They need to know that someone cares.

For the better part of 25 years, although I had my moments, I sat back and watched as the world crumbled around me.

I simply can’t do that anymore.

When we open our mouths, miracles will happen and things will change. I am not saying this is all about abortion. It is about everything happening in this country today. All of our problems go back to a breakdown of morality. Why are so many bad people populating the halls of government? Because a lot of bad people are electing them.

You can not worry about what everyone else does. You just have to get out there and try to effect the life of one person for the better. If we all did that then this country would reverse its course much quicker than you might think.

I am very tired this morning and it probably shows. I am sorry if this “letter” is not my best work but it is important nonetheless.

God put you on this earth to do HIS work. My life’s work would have been smoking pot and eating chips if I had my way, but look where that got us. I was not the only one doing that it would seem.

We can’t keep looking the other way. These are desperate times.

Rise up and do something.