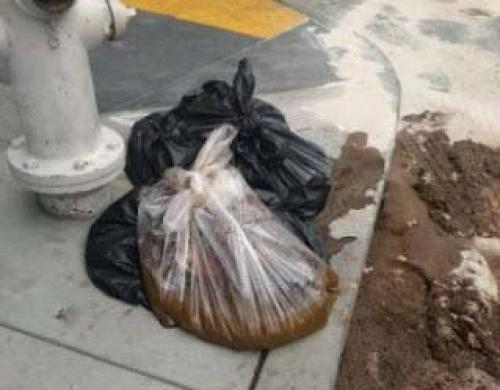 America’s Sh*thole has a new Mayor facing an old problem… human feces in the streets of San Francisco.

I reported on July 5th about the growing problem:

The “sh*tstorm” in San Francisco has intensified.

In the last week the city has received over 20,000 complaints of human waste needing cleanup through its SF311 site.

Unfortunately the problem isn’t getting any better. I checked the site again today and again there are over 20,000 complaints in the past 7 days.

San Francisco recently lost a major medical convention due to the filth. So it is starting to impact the city financially to the tune of millions of dollars in lost tourism revenue.

London Breed is the newly elected Mayor of San Francisco. She won a special election held on June 5, 2018. She had previously served in the capacity of “Acting Mayor” in 2017-2018 after the death of Mayor Ed Lee. So as acting Mayor she isn’t actually new to the job, just the title.

You would think she has had some time to assess the problem and come up with solutions.

She summarizes the problem very well:

So she is aware of the problem.

Does she have a plan to fix it?

You don’t get to be the Mayor of a bustling liberal haven like San Francisco unless you are prepared to think outside the box.

Zero Hedge reports that London Breed has a plan:

Unfortunately, her solution is to simply ask the city’s estimated 7,500 vagrants to kindly stop with all the street-squatting and clean up after themselves. Considering that 39% of homeless surveyed in San Francisco’s “homeless census” claim to have mental health issues, we’re not entirely sure how this policy will work.

When pressed about whether her plan calls for harsher penalties against those who litter or defecate on city streets, Breed said “I didn’t express anything about a penalty.”  Instead, the mayor said she has encouraged nonprofits “to talk to their clients, who, unfortunately, were mostly responsible for the conditions of our streets.” –NBC Bay Area

“I work hard to make sure your programs are funded for the purposes of trying to get these individuals help, and what I am asking you to do is work with your clients and ask them to at least have respect for the community — at least, clean up after themselves and show respect to one another and people in the neighborhood,” Breed told NBC, referencing her conversations with nonprofit groups aimed at serving the homeless.

As of this writing, let me show you one of the complaints that was lodged 7 hours ago: 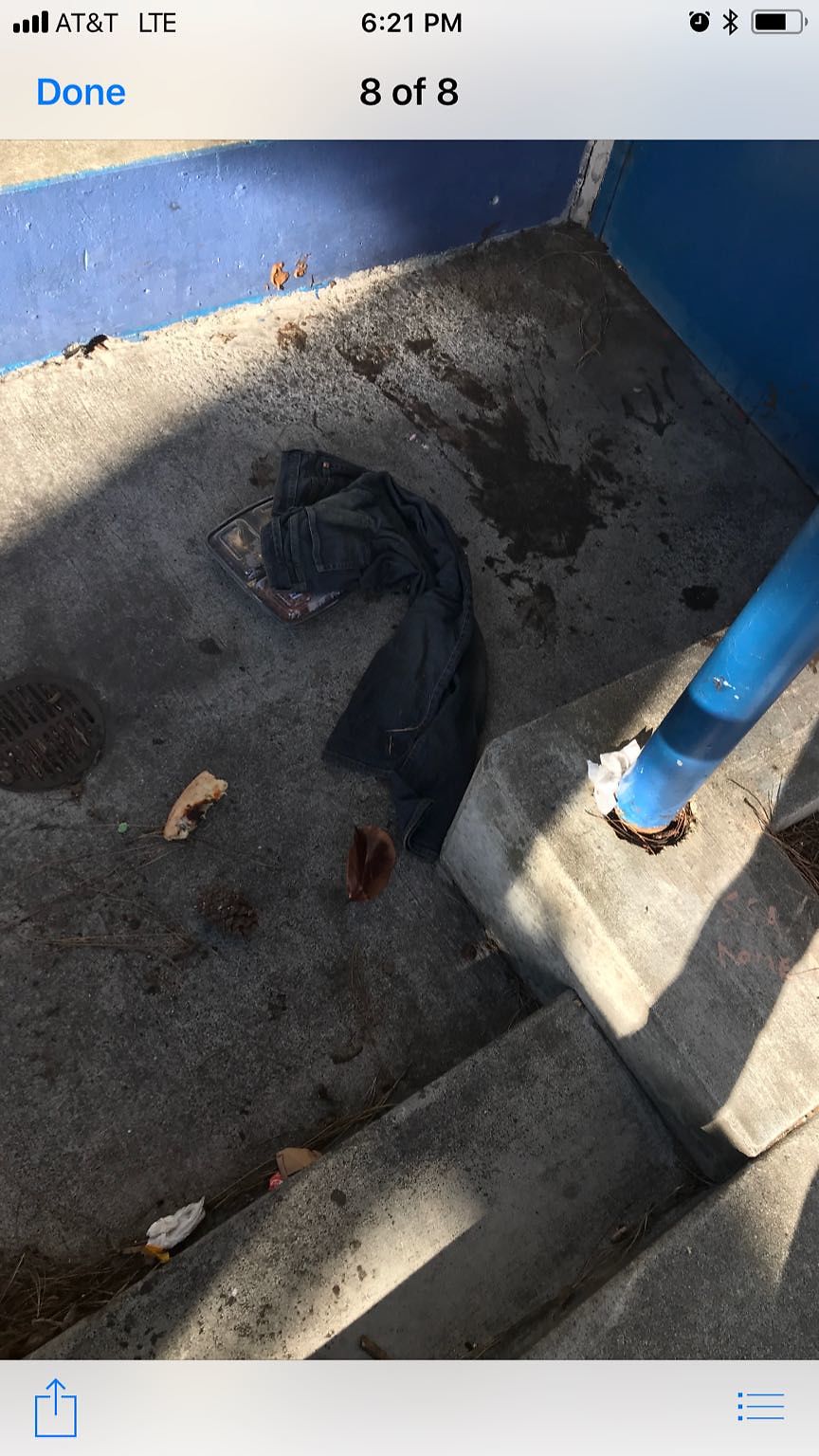 Apparently one of the feral Zombies the city allows to frolick and fuck shit up decided to take a huge shit here and even tho it’s technically on private property – why the hell should the property owner have to clean up behind these motherfuckers? YOUR RESPONSIBILITY!!!

Let’s give the Mayor’s plan time to work, because surely if the culprit would have had proper counseling this would have never happened.

I bet the property owner who posted the complaint will be casting his/her ballot for the re-election of Breed when her term is up.

Because nothing can seemingly go wrong with her airtight plan to clean up the City by the Bay.

This is how liberal politicians think.

Punishment and harsh penalties are never the answer.

We can simply talk to the offenders and they will start cleaning up after themselves.