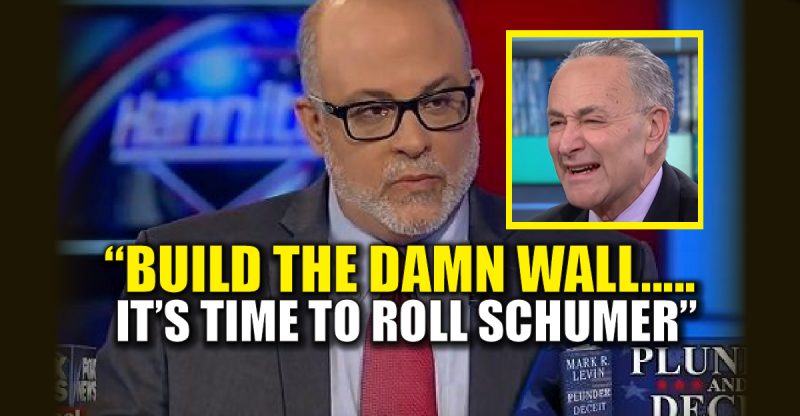 A 224-page HHS report reveals the story that the media won’t. Along with these poor innocent unaccompanied children, who came to this country without their parents, comes a sobering revelation that causes one to think…

Would their parents even want them back?

Let’s first go back to the orchestrated migrant crisis of 2014 for some background.

Where were these kids coming from?

A large percentage were coming from Guatemala, El Salvador and Costa Rica.

As I reported in July of 2014, those 3 particular countries have 3 of the top 5 in murder rates in the world.

It’s not like we were taking kids fresh from the set of Barney and Friends. These kids came to us from some really bad places, where kids grew up really fast or they didn’t grow up at all.

Let’s get back to that Health and Human Services report I mentioned.

Judicial Watch has reproduced the report in full here, if you would like to read it. But if you don’t want to bother with reading through 224 pages, they have already condensed the highlights for us:

Does anyone else get a little nauseous every time liberals use children to try to pull on our heart strings while secretly pushing their agenda?

The American people are getting wise to that old trick.

The truth is that not all of these kids are rapists, murderers, drug smugglers and gang members. But many of them are.

They should never have been allowed to enter.

We can not be victims of chaotic and unlawful border control policies anymore. We must enforce the law and fortify our Southern Border.

These undocumented future Democrats are here and we have to try to clean up the mess that has been created. Obama wanted what all socialists want. He wanted for society to break down so that we would move closer to his socialist utopia. The more murderers the merrier.

Trump’s wall must be built. We will pay for the indiscretions of the last administration for decades. We can not afford for the problem to worsen.

Lions & Baboons Hate Each Other And If They Can Lions Will Always Kill And Eat A Baboon
Great American Outdoors
Arrested Jan. 6 Rioters Won’t See Court Date Until 2022 — Sixth Amendment Violations?
The Lid