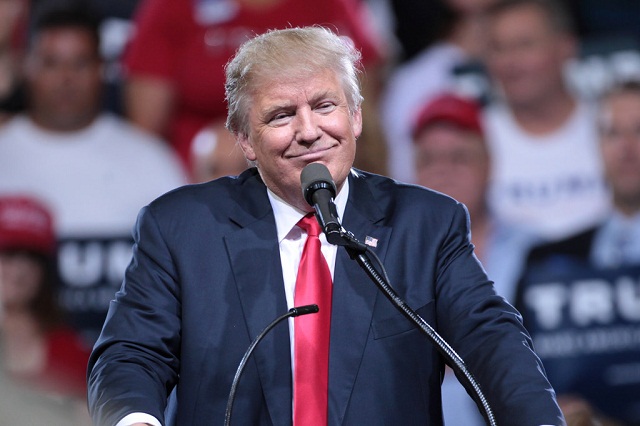 Republicans are not buying Fox News and others’ hysterical propaganda.

An overwhelming majority of self-identified Republicans support the way President Trump handled his press conference with Russian President Vladimir Putin earlier this week, according to an Axios poll that was released Thursday morning.

So much for the “consensus.”

Wow, Fox's John Roberts says Putin summit will "cost [Trump] dearly," and that there is "consensus across this land… that [Trump] threw the United States under the bus." pic.twitter.com/d10mSefeFy

"You have been watching perhaps one of the most disgraceful performances by an American president at a summit in front of a Russian leader certainly than I've ever seen." – Anderson Cooper on Trump-Putin summit pic.twitter.com/xHbmAZl0y3

People are sick of war and no one except the political class and the Twitterati actually give a damn about Russia.

Russia barely even registered as an issue in a recent Gallup poll asking what’s the most important problem facing the nation. The attacks on Russia by our media and ruling class are not driven by the American people but by shady elites no one has ever heard of like Bill Browder.